Hudson Institute announced today that Walter Russell Mead and Michael Doran have joined the Institute. In their new positions, they will write and analyze U.S. foreign policy and international affairs. Mead joins Hudson as a distinguished scholar of American strategy and statesmanship, and Doran joins as a senior fellow specializing in Middle East affairs and national security.

“Today’s unprecedented international challenges require American strategic re-engagement and a revitalized network of allies,” said Kenneth Weinstein, President and CEO of Hudson Institute. “Walter Russell Mead is one of the most influential analysts of U.S. foreign policy today. Mike Doran is a deeply insightful analyst of the Middle East. Both are widely respected experts who add depth to a growing Hudson Institute team that includes noted scholars such as Husain Haqqani, Chris DeMuth, Arthur Herman and Nina Shea.”

To arrange an interview with Mead or Doran, please contact Carolyn Stewart. 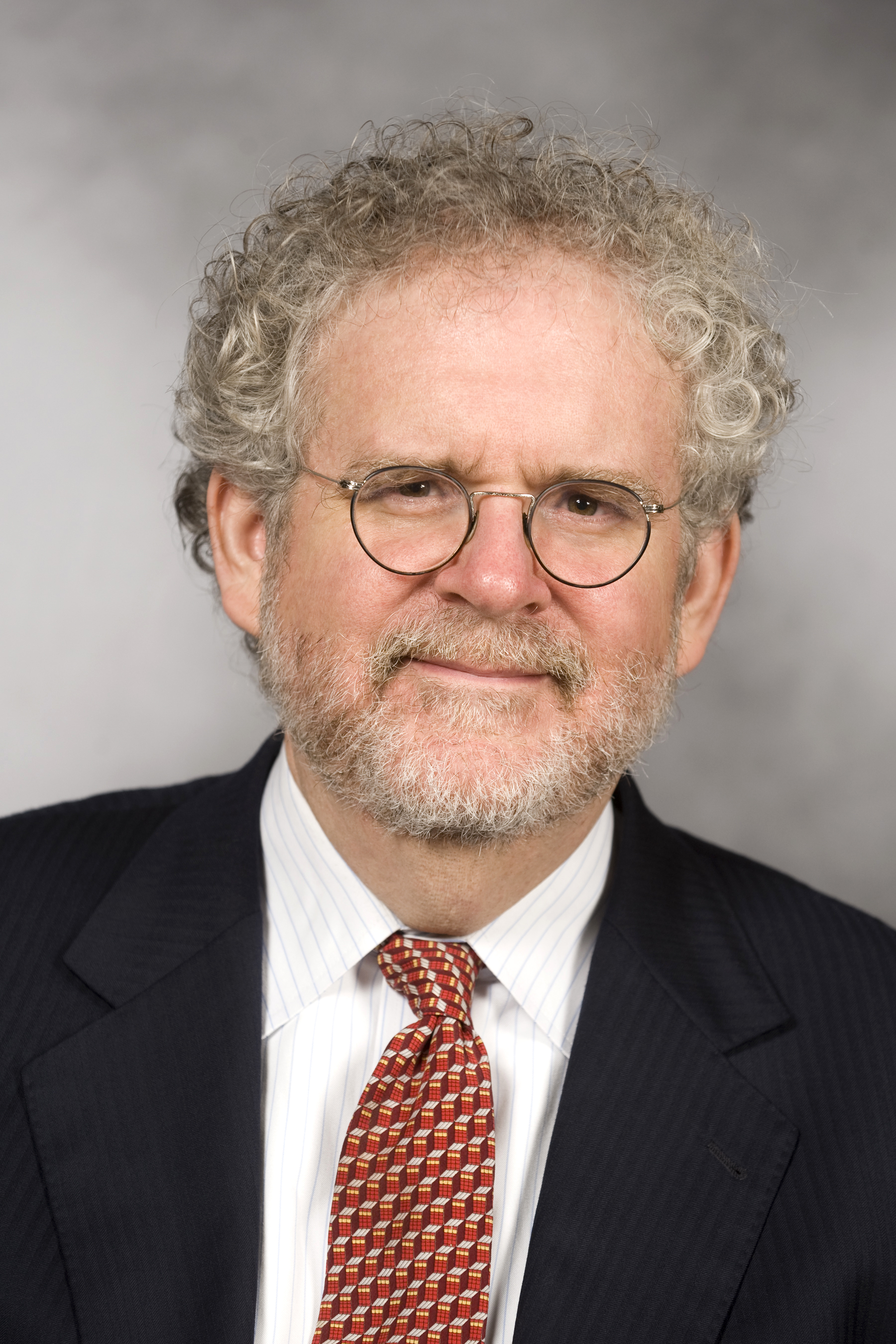 Walter Russell Mead will analyze foreign policy and statecraft as a non-resident Distinguished Scholar in American Strategy and Statesmanship at Hudson Institute. He will continue to serve as Editor-at-Large of The American Interest and as the James Clarke Chace Professor of Foreign Affairs and Humanities at Bard College. Mead was a fellow at the Council on Foreign Relations between 1997 and 2010, serving as the Henry A. Kissinger Senior Fellow for U.S. Foreign Policy. He is the author of “Special Providence: American Foreign Policy and How It Changed the World” (Alfred A. Knopf, 2001), and “God and Gold: Britain, America and the Making of the Modern World” (Alfred A. Knopf, 2007). 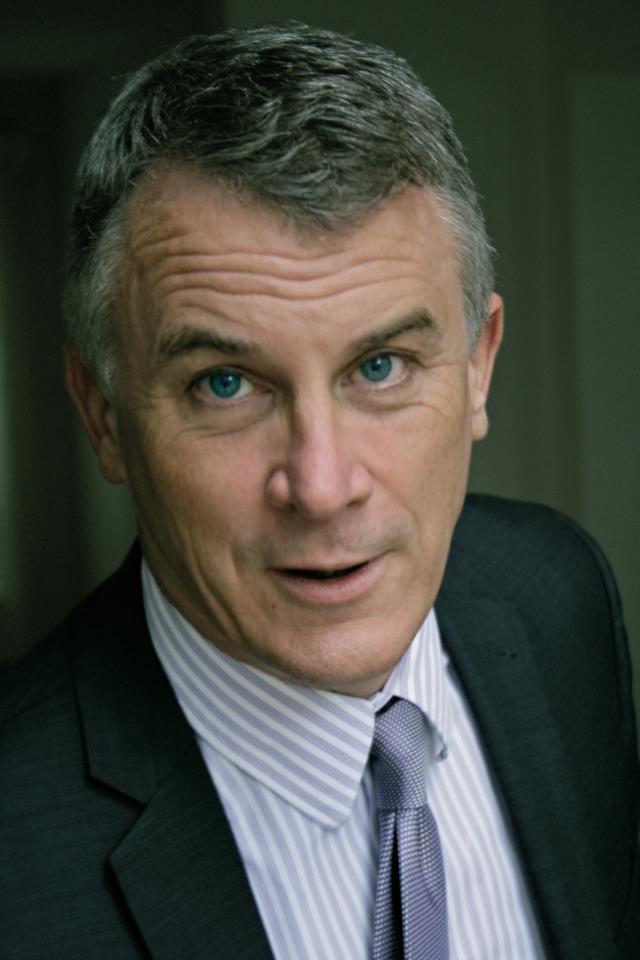 Michael Doran will focus on Middle East security issues and defense policy as a Senior Fellow at Hudson Institute. Doran served in the White House under the George W. Bush administration as a senior director in the National Security Council. He also served as a senior advisor in the State Department on public diplomacy and a deputy assistant secretary of defense in the Pentagon. Before joining Hudson, Doran was a Senior Fellow at the Brookings Institution and has also held teaching positions at NYU, Princeton, and the University of Central Florida. He is the author of “Pan-Arabism before Nasser” (Oxford University Press, 2002).

Chinese President Secretary Xi Jinping openly refers to the BRI as the primary blueprint to herald the arrival of a Sino-centric strategic and economi...

Interview on the P5+1 Iran Deal

Douglas J. Feith's July 21, 2015 interview with Secure Freedom Radio on the P5+1 Iran Deal. For a full transcript, click through on the link below....

Strategic Possibilities and Limitations for Abe’s Japan in Southeast Asia

Japan’s capacity to significantly enhance its strategic role in the region ultimately depends on the success of Abe’s domestic reforms....