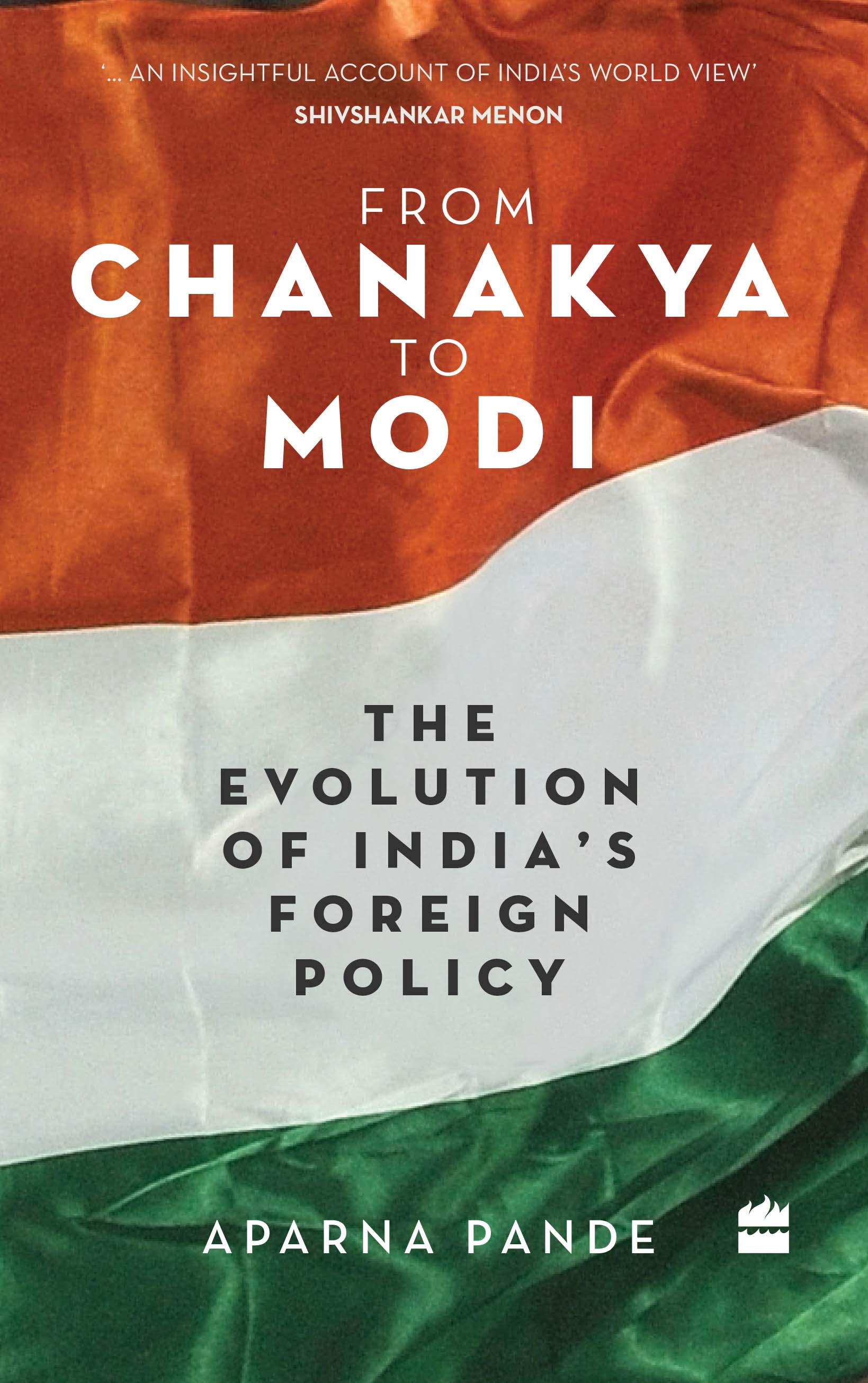 Foreign policy does not exist in a cultural vacuum. It is shaped by national experience and a country s view of itself. In the case of India, the foreign policy paradigm is as deeply informed by its civilizational heritage as it is by modern ideas about national interest. Even policies that appear to be new contain echoes of themes that recur in history. The two concepts that come and go most frequently in Indian engagement with the world from Chanakya in the third century BCE to Prime Minister Narendra Modi in 2017 are autonomy and independence in decision making. There are also four trends that we can trace: messianic idealism, realism, isolationism and imperial influences ideas that have competed at times and complemented one another at others. As India pursues modernity and seeks to exercise influence in the contemporary world, an examination of India in the context of its history and tradition is crucial. Aparna Pande’s From Chanakya to Modi explores the deeper civilizational roots of Indian foreign policy in a manner reminiscent of Walter Russell Mead’s seminal Special Providence (2001). It identifies the neural roots of India’s engagement with the world outside. An essential addition to every thinking person’s library.

Director, Initiative on the Future of India and South Asia

US Congress Reaffirms Ties with India

Husain Haqqani and Aparna Pande discuss India's relationship with the US...

The Folly of Pakistan’s China Gamble

Hussain Haqqani explains why relying on China is a bad bet for Pakistan...

From Global Pandemic to Pandemonium