As America Approaches ‘Internet for All,’ Deep Caution for the ‘Middle Mile’ Detour 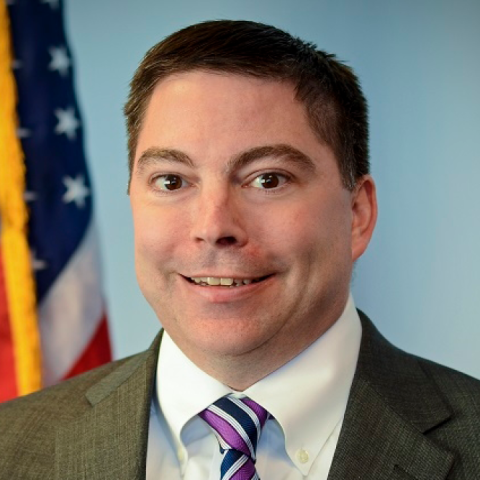 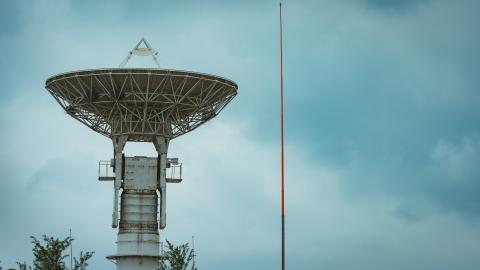 For Americans who question whether Congress can function as once designed, broadband policy offers some encouragement—and a stark warning sign.

Last year, Congress and the administration agreed upon a bipartisan approach to bridging differences in the digital investment and delivery. Although far from perfect by any review, the Infrastructure Investment and Jobs Act (IIJA) includes an historic infusion of federal funds—$65 billion — to make high-speed broadband available in every community and affordable for every family who may lack it today.

But now, even before a single dollar of the bill’s rural broadband deployment funding has gone out the door, governors in both red and blue states are rushing to pour tax dollars into an entirely different strategy they hope will solve the same problem—and a new Senate bill proposes to potentially spend billions more replicating these state initiatives nationwide.

Even for Washington, DC—no stranger to duplication and waste—this bipartisan rush to ramp funding for “middle mile” networks is a bit of a head-scratcher.

Middle mile networks are fiber loops that don’t actually provide last-mile service to customers, but instead connect with and carry data for the broadband providers that do.

It’s like building an arterial highway and hoping someone else will come along later and build their own off-ramps, when the crux of our problem has instead been a lack of farm-to-market roads that actually reach all the way to rural driveways using any technology possible.

Most areas of our country already have an extremely robust middle mile infrastructure. Private investment has jumped at the opportunity to meet this market demand, which is only growing as wireless providers build or contract to backhaul their data from cell towers to their core networks.

And in those few places where federal subsidies may be necessary to fill middle mile gaps, the IIJA’s Middle Mile Grant Program is already committing $1 billion through competitive bidding. The first awards under that program won’t even be announced until next February, much less completed. Does it really make sense to dump additional stacks of taxpayer funding onto the bonfire before seeing whether the initial billion dollars can provide the promised heat?

Pushing billions of dollars for duplicative middle mile networks—instead of focusing our resources on closing last-mile deployment gaps—is an open invitation to build “Networks to Nowhere,” echoing earlier failed or failing projects such as the Florida Rural Broadband Alliance; the Massachusetts Technology Collaboration, and KentuckyWired.

Even more troublingly, the GRID Broadband Act recently introduced in the Senate would put the federal government in the always-dangerous position of picking winners and losers between competing industry sectors. The bill would actually prohibit any of its funding from going to private sector broadband providers, instead restricting participation to electric utilities.

That seems a bizarre choice, to say the least; if the goal is to expand rural broadband connectivity, why intentionally exclude companies with the most experience and expertise building broadband infrastructure?

Whether building middle mile or last mile networks, taxpayers will always get the best return by letting every company and technology compete on equal terms.

The GRID Broadband Act’s finger on the scale for electric utilities also has the added drawback of pulling another federal agency—the Department of Energy—into the already-overcrowded federal broadband bureaucracy.

Congress is already working to bring some order to the alphabet soup of agencies—from NTIA to USDA to the FCC — now tripping over each other’s broadband deployment programs. Throwing DOE into the mix — and giving it regulatory oversight over broadband interconnection disputes in which it has zero expertise—will make the situation far worse.

Instead of building more bureaucracy or creating duplicative new funding streams, state and federal policymakers should be focused on making sure the IIJA’s historic investments achieve their goals.

NTIA is scrambling to get tens of billions in broadband funding out the door while minimizing waste and fraud (good luck to that). The FCC is rolling out its improved broadband maps, vital for ensuring federal funds reach unserved communities. State broadband offices are writing digital equity plans and hoping to accelerate Affordable Connectivity Program enrollment; fewer than one-third of the program’s 48 million eligible families have signed up for its $30-a-month subsidy.

Compared to these real challenges, tossing billions of dollars to electric utilities in service of some ill-defined need for middle mile network infrastructure is a costly distraction.

Let’s keep our eye on the ball and focus on getting the first $65 billion right before asking taxpayers to throw billions more after it.