The most urgent policy shift is to promote energy production domestically and by reliable partners. 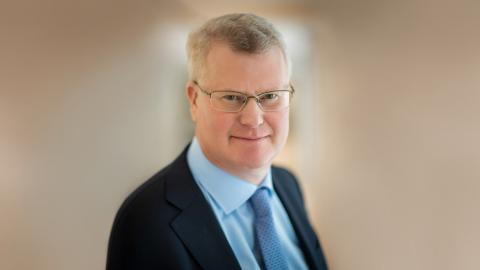 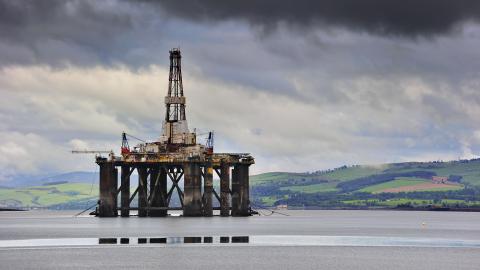 Caption
An oil drilling platform waiting to be repaired in Cromarty Firth near the port of Invergordon, Scotland, on May 29, 2010. (Arterra/Universal Images Group via Getty Images)

A key part of Vladimir Putin’s effort to rebuild the Soviet empire is his attack on Western economies. By exploiting Europe’s dependence on Russian oil and gas, Mr. Putin is deploying energy inflation as a weapon. This lets him take advantage of a world economy on the brink of recession. He aims to sap the will of the U.S. and its allies to buttress the Ukrainian resistance. Unless the West takes supply-side measures to combat high energy prices, Mr. Putin could succeed.

Mr. Putin’s ability to finance the war in the face of massive sanctions has been undergirded by cutting natural-gas supplies to Europe and expanding oil exports to China and India. Aided by production cuts by the Organization of the Petroleum Exporting Countries, Russia has enjoyed export profits that are significantly higher since the war began. Mr. Putin may be flailing on the ground, but his economic-warfare strategy remains effective.