Its domestic politics aside, England has never been more formidable. 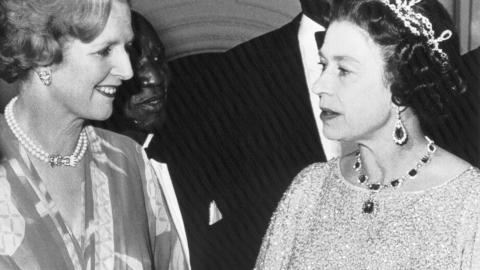 The serial implosions of four Tory prime ministers—David Cameron, Theresa May, Boris Johnson and Ms. Truss—made a laughingstock of what was once the most successful political party in the Western world. The Labour Party, for its part has, thankfully, freed itself from the shackles of Corbynism, but after 12 years in the wilderness its capacity for government remains open to doubt. Untested in office and divided by Brexit, Labour is better placed to win the next general election than to provide coherent leadership in difficult times.