Google’s Loss to Sonos Settles It: Big Tech Has an IP Piracy Problem 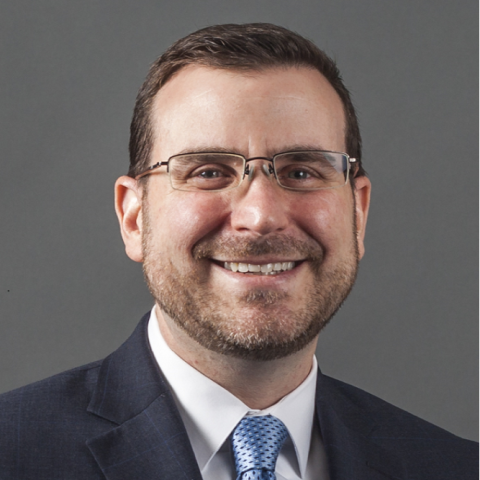 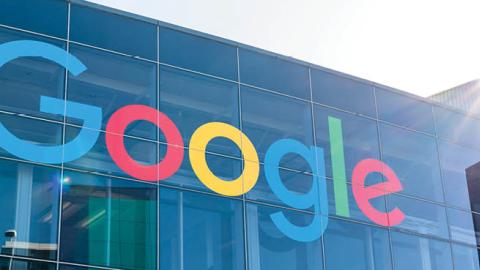 The U.S. International Trade Commission ruled on January 6 that Google infringed Sonos’ patented innovations in wireless speaker technology. This may sound like an obscure legal ruling about a complicated fight over intellectual property. But it confirms a problem that threatens America’s innovation economy and its international economic competitiveness.

Years ago, Big Tech companies like Google decided that they profit more by stealing smaller companies’ intellectual property than buying or licensing it. Google, Apple, Samsung and others — with cash reserves in the tens, even hundreds, of billions of dollars — do not sweat legal fees, court costs or even damages they might have to pay for this theft. Google has a reported $142 billion in cash in the bank. This is far beyond what most companies make in total annual profits.

Big Tech thus takes what it wants. It then uses scorched-earth litigation tactics to beat up on complaining IP owners. It drags out litigation over many years and imposes massive litigation costs on IP owners seeking justice. Many IP owners don’t even file a lawsuit. They know it is ruinous and self-defeating to try to protect what is rightfully theirs.

Simply put, Big Tech benefits from stealing IP. The legal costs and potential damages, if ever issued after years of litigation, are paltry by comparison.

A few companies have fought back, and the results confirm this predatory infringement practice. The story of Google’s abuse of Sonos is one of the more telling ones.

Sonos is a classic American success story, and Google’s piracy of its technology is a tragedy. Sonos began as a disruptive startup in 2005 with its groundbreaking patented innovation in wireless speakers. It secured a licensing deal with Google in 2013, when Google agreed to make its music service, Google Play Music, work with Sonos speakers.

Google did not have Sonos’ development costs to cover, and it could subsidize its new products and services with its massive profits from its search engine business. Thus, Google undercut Sonos’ prices — a common commercial practice by patent pirates.

Sonos first attempted to negotiate a deal with Google, asking Google to simply pay for a license for the technologies it pirated from Sonos. Google held out for years, dragging out negotiations while its profits ballooned and Sonos lost more and more money. Seven years later, Sonos was left with no choice but to defend its rights in court. Sonos sued Google in 2020.

This past August, a judge at the International Trade Commission ruled that Google had indeed infringed five of Sonos’ patents. Last week, the commission reaffirmed this decision. Google still calls Sonos’ claims “frivolous” and promises to keep fighting.

This is just one prominent example of Big Tech’s illicit use of other people’s patented technologies. It is so common it now has a name: predatory infringement. Legal scholars and policy wonks call it “efficient infringement.” In plain English, this is piracy.

Unfortunately, Big Tech has been attacking America’s patent system to further support its piracy. Google and other companies have spent millions over the years lobbying Congress and regulators to weaken and eliminate patents, rigging the system against innovators. For instance, they created the “patent troll” boogeyman to smear patent owners who sue them for infringement — as if the problem was not their own theft, but their victims’ gall in fighting back.

Washington must act to protect the innovators and creators who rely on patents as a key driver of the U.S. innovation economy. Congress should reintroduce and enact the bipartisan STRONGER Patents Act. This law would bring balance back to the patent system by reforming some of the legal rules and institutions that Big Tech lobbied to create and that are key to its predatory infringement tactics practices.

Sonos’ legal victory over Google confirms what policy wonks and lawyers have been talking about for years: Big Tech’s predatory infringement is 21st-century piracy, and Sonos is just one of many victims. Washington can and should help end this piracy.