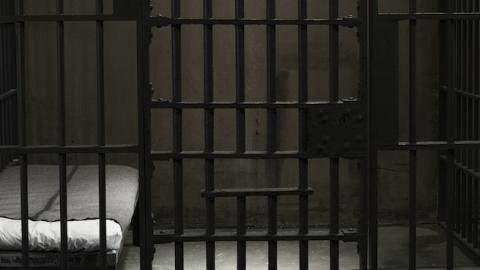 “The quality of mercy is not straine’d,” implored Shakespeare’s Portia, meaning it should not be difficult or forced. But President Obama’s Clemency Project, an effort to free “a whole bunch of good citizens who committed one little mistake” and ended up with more than 10 years in prison, is starting to look a little, well, “strain’d," indeed.

So far, over six years, those actually commuted is about 2 tenths of one percent of those who applied Predictably, supporters are now saying that the criteria “still may be too strict.”

By this calculation, out of approximately 30,000 federal prisoners who believed themselves to be eligible (out of nearly 209,000 federal inmates), in reality fewer than 60 met the criteria for consideration.

Last year, in its first iteration just prior to the midterm elections, news accounts were filled with claims of “thousands” who could be set free by the Clemency Initiative; but in December of that year, the president announced no more than eight actual commutations.

Supporters blamed the complexity of the process and the lack of enough lawyers to sort the claims, but this year the number only rose to 22.

Yet this administration, as well as criminal justice activists, still charge that the U.S. justice system is no more than a mask for mass incarceration. As Danielle Allen of the Institute for Advanced Studies at Princeton recently argued in the Washington Post, the drug laws are somehow responsible for “1.5 million African American men missing from U.S. cities.”

Really? Well, the numbers about suggest they are not in federal prison.

Despite such political rhetoric particularly directed at the impact of drug prosecutions, and despite Congress having reduced substantially -- based on their racially disparate impact -- the sentencing disparity for crack versus powder cocaine offenses, the great majority of federal prisoners appear to be incarcerated because they were, properly, adjudged guilty and justly sentenced.

As it currently stands, rather than delivering on the political claims of injustice through mass incarceration, the administration may be forced to face a somewhat different, though ultimately reassuring, reality: "I think they've kind of belatedly realized that (the courts) are doing their jobs, and those perfect cases they think are there don't really exist,” remarked a former Justice Department official.