Skip to main content
Past Event
What's Wrong with the Proposed Nuclear Deal with Iran?
Friday 8:00 - 9:30AM
Register for Event

What's Wrong with the Proposed Nuclear Deal with Iran? 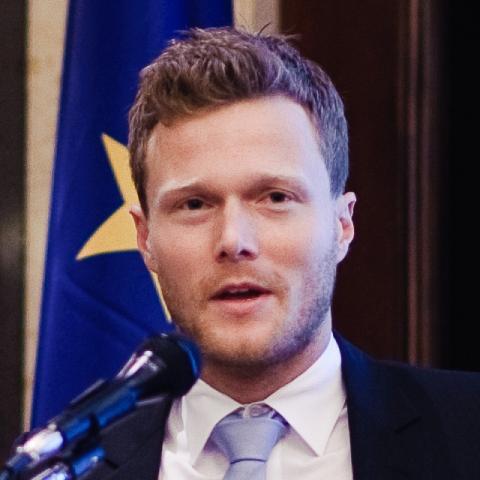 Contributor, Harper's, The New Yorker, and The Atlantic

This month, the White House announced the framework for a nuclear agreement with Iran, with details to be finalized by the end of June. For all of the technical details that the Joint Comprehensive Plan of Action is intended to establish, the foundational political agreements—the reason for the meetings at Lausanne—seem unclear.

Significant points of contention include the pace of sanctions relief and the vigor of the inspections process that will demonstrate whether Iran is keeping its side of the bargain. Iran’s Supreme Leader Ali Khamenei has stated that all sanctions must be relieved immediately and that Iran will not allow the so-called snap inspections, a cornerstone of the IAEA’s verification regime. In short, it is unclear whether the two sides have come to any sort of agreement about the nature of the final deal.

What can American policymakers expect next? Will the White House continue to make concessions as it has since the November 2013 interim agreement when it acknowledged Iran’s right to enrich uranium? Or is there a way to ensure the administration gets a better deal than the framework unveiled earlier this month? What are the implications of the deal for U.S. national security, as well as our interests and allies in the Middle East?