Skip to main content
Past Event
The Middle East in Crisis: A Discussion with Senator Marco Rubio
Tuesday 8:00 - 9:30AM
Register for Event

The Middle East in Crisis: A Discussion with Senator Marco Rubio 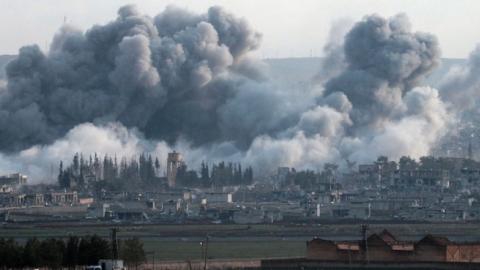 Hudson Institute was honored to host Senator Marco Rubio, a highly influential voice on national security and international affairs. Senator Rubio, having recently returned from Iraq, Qatar, and Turkey, offered his observations on the region. In a conversation with Hudson Senior Fellow Michael Doran, Senator Rubio gave his perspective on the state of the Syrian War, the campaign to roll back the Islamic State, Iran’s regional aims, and the strategic challenges ahead for the United States and its allies.

Watch the full event video below.