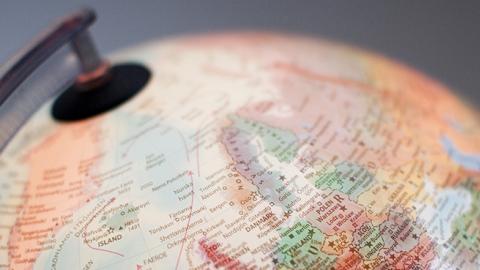 On October 19, Senator Cory Gardner and Hudson Institute Distinguished Fellow Walter Russell Mead held a one-on-one discussion of U.S. national security threats and opportunities. Mead explored Sen. Gardner’s perspective on America’s role in the world, the challenges of Iran and Islamic extremism, transatlantic relations in the face of Russian adventurism, stability in East Asia amid North Korea’s increased provocations and tensions in the South China Sea, and other concerns facing American policymakers today and in the years ahead.

A highly regarded and prominent voice on national security and international affairs, Sen. Gardner serves on the Foreign Relations Committee and is Chairman of the Subcommittee on East Asia, the Pacific, and International Cybersecurity Policy. From this position, Sen. Gardner has advocated for strong American global leadership in concert with our allies from NATO to Japan.

Dialogues on American Foreign Policy and World Affairs is a Hudson initiative moderated by Walter Russell Mead, one of America’s leading analysts of international affairs. These dialogues are guided by the belief that global prosperity, the defense of human rights, and the establishment of a secure and peaceful world order require a foreign policy that places a robust America at the center of a broad and vigorous network of allies. This series features leading policymakers and opinion leaders in candid conversation on timely questions of international affairs and national security.