Skip to main content
Past Event
5G: Will the United States Maintain its Lead in Wireless Technology?
Tuesday 8:00 - 9:30AM
Register for Event

5G: Will the United States Maintain its Lead in Wireless Technology? 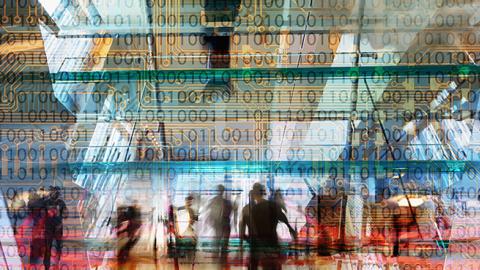 Rapid advances in wireless technology have spurred unprecedented growth in connectivity and digitization for 21st century economy. U.S. firms have been the leaders in successive generations of wireless technology, relying on massive investment by companies and the excellence of U.S. universities and research institutions. 5G, the next generation of wireless, will accelerate new technologies and economic drivers such as the Internet of Things, artificial intelligence, autonomous vehicles, and 3D printing. Leadership in 5G will be critical not only to the modern economy but also to national security.

On March 20, Hudson convened a panel to explore the economic promise of the transition to 5G, new challenges to U.S. global leadership, and ways to counter these challenges. The panel consisted of Hudson’s Center for the Economics of the Internet Director Harold Furchtgott-Roth; the American Enterprise Institute’s Shane Tews; and Vice Chairman of the U.S.-China Economic and Security Review Commission Carolyn Bartholomew. The discussion was moderated by Hudson Senior Fellow Thomas Duesterberg.