China’s rising military capabilities and increased assertiveness in the East China Sea pose a challenge to the Japanese Ryukyu Islands and by extension the United States, which maintains a strategic military presence on the largest island of Okinawa. Along with the islands of Taiwan and the Philippines, the Ryukyu Islands represents a geographic chokepoint for China’s naval and civilian activities. As a strategic impediment to China’s power projection, the island chain has been a major focal point of Beijing’s recent military modernization and expansion.

In their recent report U.S.-Japan Strategic and Operational Cooperation on Remote Island Defense, General James Conway USMC (Ret) and Hudson Senior Fellows Seth Cropsey and Jun Isomura lay out recommendations for how the United States and Japan can strengthen their operational and strategic cooperation in defense of the Ryukyus.

On September 21, Hudson Institute held a discussion of the report, the importance of joint U.S.-Japanese defense of Japan’s southwest islands, and the broader significance of the bilateral security relationship between the two countries for the region. 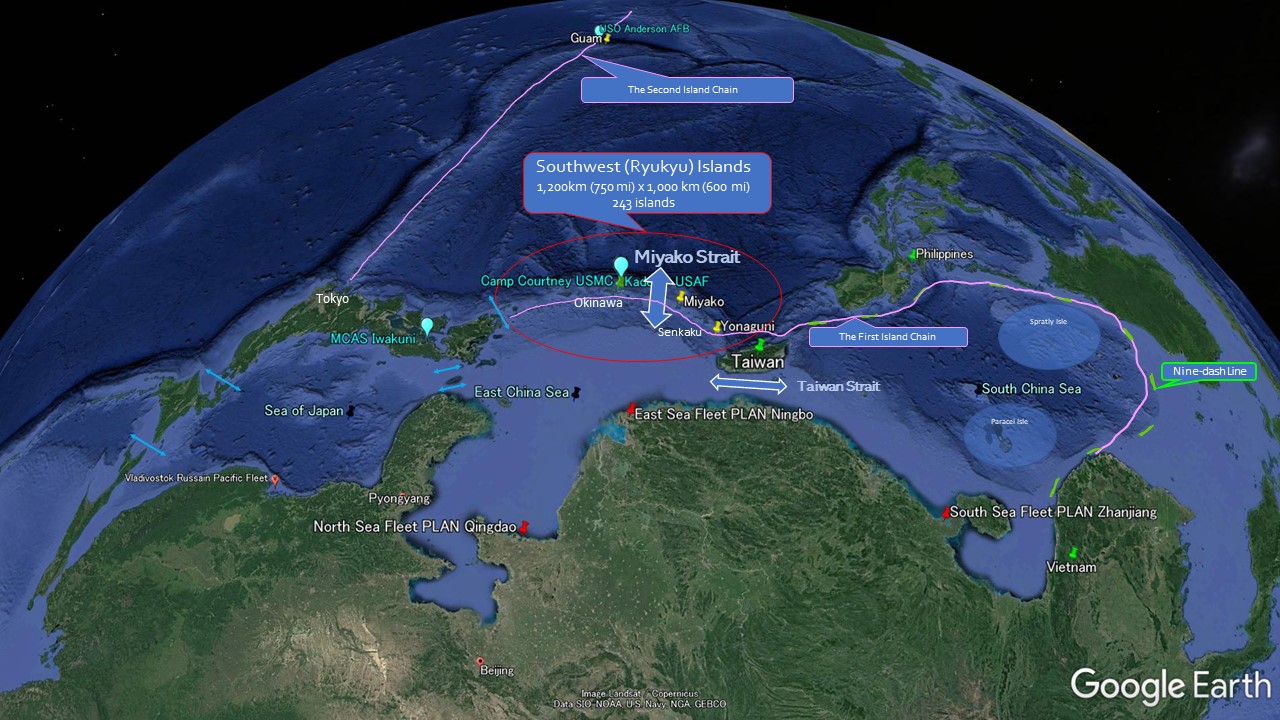 Virtual Event | War, Ukraine, and a Global Alliance for Freedom