Skip to main content
Past Event
The UN vs. Israel: Strengthening U.S.-Israeli Relations in the Age of Trump
Thursday 7:45 - 9:30AM
Register for Event

The UN vs. Israel: Strengthening U.S.-Israeli Relations in the Age of Trump 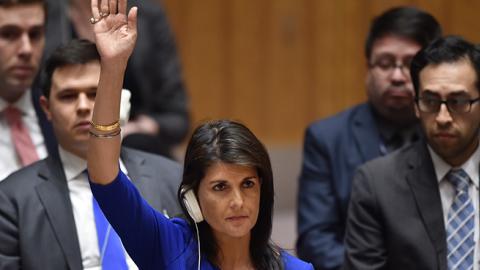 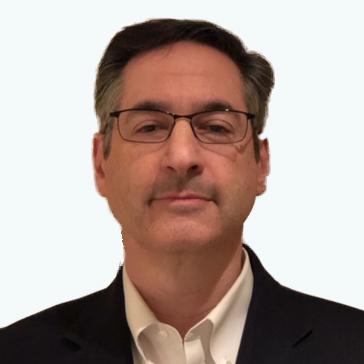 Jon Lerner is a senior fellow at Hudson Institute, where he focuses on American foreign policy.

Hudson Institute hosted a discussion on the future role of the U.S. in the United Nations, particularly as it relates to strengthening the U.S.-Israeli alliance and the progress made during Ambassador Nikki Haley’s tenure. The panel was moderated by Hudson Senior Fellow Rebeccah Heinrichs and panelists included Hudson Senior Fellow Jon Lerner; Assistant Secretary of State for International Organization Affairs Kevin Moley; and former U.S. Ambassador to the EU Kristen Silverberg.

As Lerner wrote in a recent piece for Commentary Magazine, “American interests at the UN, and American principles more broadly, require steadfast support for Israel.” The Trump administration has revitalized the conversation surrounding the Arab–Israeli conflict on the international stage. It has affirmed that Israel remains a key U.S. ally, advocated for the protection of Israel's sovereignty and security, and defied the status quo in order to strengthen the U.S.-Israeli partnership. This has been met with opposition from many in the international community who have proposed alternative policies with detrimental consequences for Israel. This discussion focused on response to that criticism and the path ahead for the next UN Ambassador.