Skip to main content
Past Event
What is Conservative Philanthropy?
Wednesday 12:00 - 2:00PM

What is Conservative Philanthropy?

As conservative policy proposals have come to play a major role in American politics, liberal pundits have been quick to point to wealthy conservative donors as the source of this success. Notes William E. Simon Foundation President James Piereson: "Conservative ideas play but a minor role in the account, and are themselves generally characterized as mere stalking horses for corporate interests. A particularly sinister role is ascribed to those conservative philanthropies that have helped fund thinkers, magazines, and research institutions?on the assumption that no one would advance such self-evidently meretricious ideas unless paid to do so."

Piereson goes on to point out that while "the Left has displayed a near-obsessive interest in conservative philanthropies," it has tended to "ignore the substance of [conservative] ideas themselves, quite as if John Stuart Mill's famous characterization of conservatives as 'the stupid party' were still the rule in the early 21st century. But the plain fact is that modern conservatives have been engaged with the world of ideas to a far greater extent than most modern liberals. The columnist David Brooks has observed that, asked to name influences on their thinking, most conservatives are able to list a number of books or authors, while liberals have difficulty identifying any. This lively engagement with a coherent body of ideas forms a crucial if much overlooked aspect of the rise of conservatism, and one in which conservative foundations have played a central role."

What are the ideas that animate conservative philanthropy today? What direction is conservative grantmaking likely to take in the future? These and other questions were addressed by our distinguished panel. 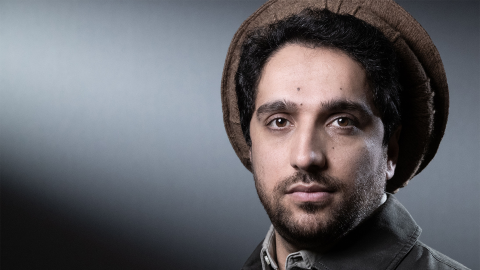 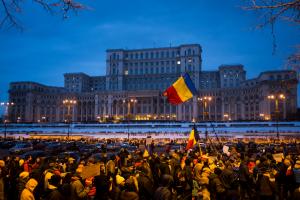 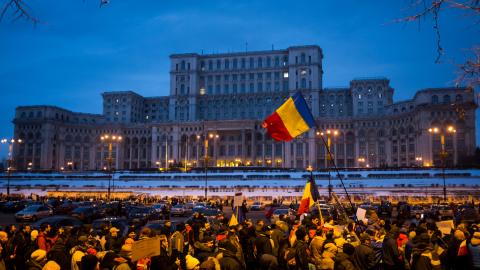 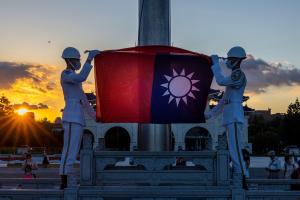 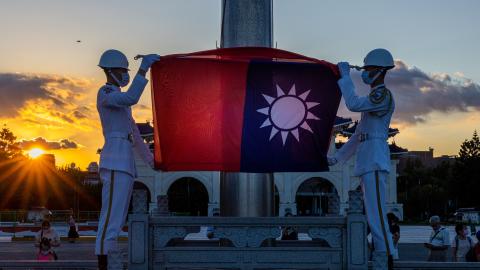 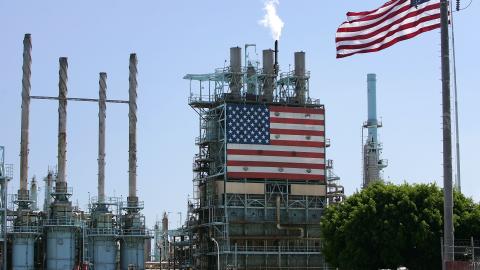 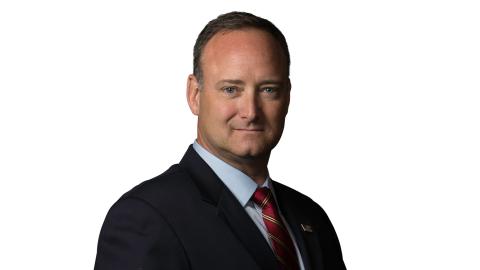 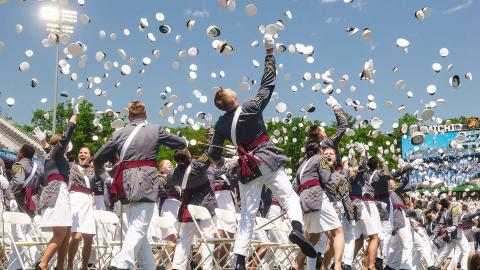 Caption
The US Military Academy Class of 2022 celebrates their graduation on May 21, 2022, in West Point, New York. (Cadet Tyler Williams via DVIDS)
Commentary
How a Veteran’s Story Can Ignite Hope for Generations 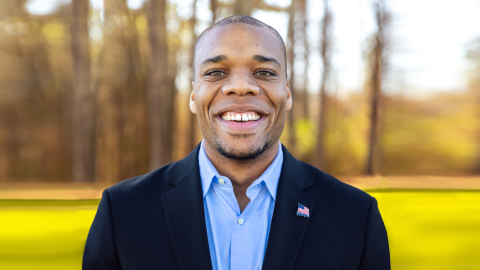 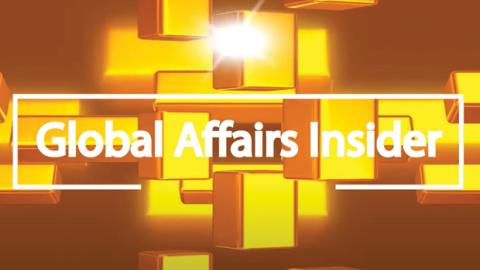 In the Media
Japan’s Aging Population