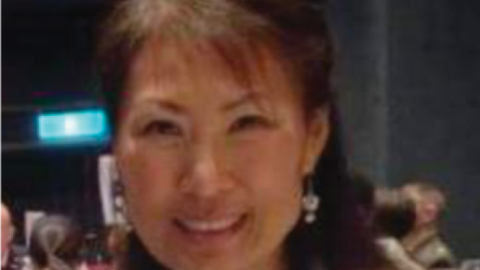 Dr. Tara O is an adjunct fellow at the Hudson Institute. She is an expert on issues related to the Korean peninsula and a retired Air Force officer with decades of significant security experience.

Dr. Tara O is an adjunct fellow at the Hudson Institute. Her research areas include South Korea’s political and economic system, the Korean contingency and unification, US alliance relationships in Asia, human rights in North Korea, and the social integration of North Korean defectors.

She is the author of The Collapse of North Korea: Challenges, Planning and Geopolitics of Unification. She serves on the board of directors of the International Council on Korean Studies and was the editor-in-chief of its journal International Journal of Korean Studies (IJKS). She is also a fellow at the Institute for Corean-American Studies (ICAS) as well as East Asia Research Center.

A retired US Air Force officer, Dr. Tara O worked on national security, intelligence, alliance, and political-military issues at the Pentagon, the United Nations Command/Combined Forces Command/US Forces Korea, and the US European Command, as well as intelligence agencies. She has also worked on counterterrorism, counterproliferation, and satellite issues. She worked in a variety of capacities, including analysis, liaison, and leadership. As a professor at the US Air Force Academy, she taught strategy and military operations. She was also a faculty researcher at the Institute of National Security Studies. She also served in the US Army in an air defense artillery unit in Germany and a military hospital in Korea. 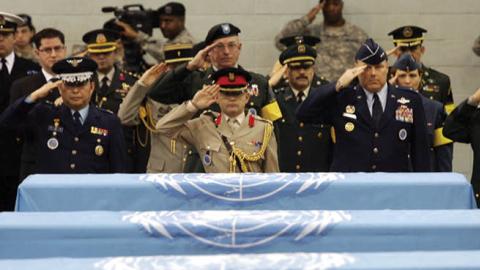 Caption
United Nations Command soldiers salute during a repatriation ceremony at Yangsan U.S. military base on April 12, 2007 in Seoul, South Korea. (Photo by Chung Sung-Jun/Getty Images)
South Korea’s Pursuit of an End of War Declaration Amidst the Unfinished Task of POW and Abductee Repatriation 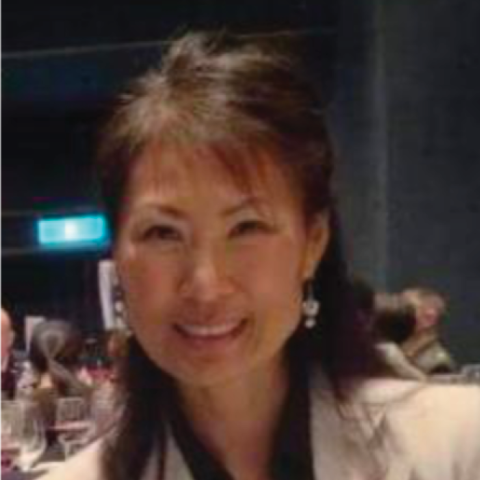