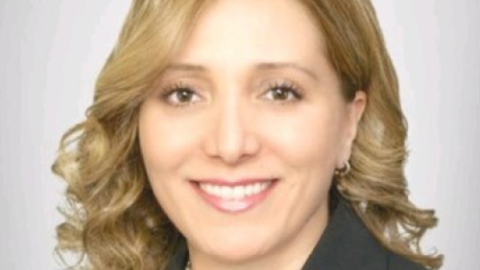 Kisar is a prominent expert in Middle Eastern affairs who has lived, worked, and conducted on-the-ground research in several Arab countries and Turkey. From 2000 to 2006, she worked in the education sector in Syria, teaching English as a second language for both AMIDEAST and the Syrian Virtual University. At Syrian Virtual University, she also served as director of international affairs, securing educational partnerships with six American colleges and universities. From 2009 to 2011, Kisar worked in Syria and the Gulf region as a strategic management and human resource development business consultant and trainer. During her tenure in the Gulf, she was an executive consultant and development trainer for the Omani Ministry of Manpower, OmanTel, and Bank Suhar. She also led business development training programs in Dubai and Abu Dhabi.

Since 2011, Kisar has been a frequent commentator on leading English and Arabic television and radio programs, including CBS, CNN, Sky News, Al Jazeera, Al Hadath, and BBC TV and Radio. Kisar majored in global management and marketing at the University of Phoenix School of Business Management. She hails from Damascus and was raised in Pittsburgh, PA.