Anti-Semitism Among Islamists in Germany

To counter a wider spread of Islamist anti-Semitism among the Muslim population living in Germany, to start with as wide a public as possible needs to be made aware of this issue. 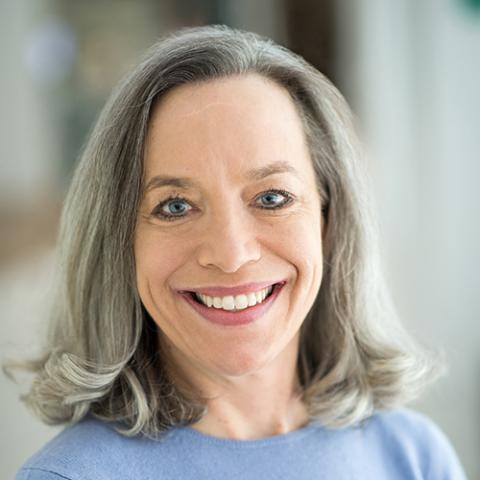 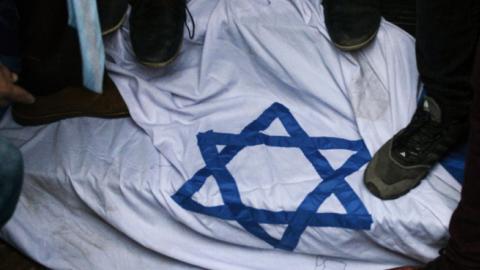 __This is a translation of the report “Antisemitismus im Islamismus,” published in March 2019 by the German government’s domestic intelligence service, the Bundesamt für Verfassungsschutz.__

Due to Germany’s historical experience with Nazism, anti-Semitic behavior has long been associated with right-wing extremism. Up until the end of the 20th century, it hardly occurred to anyone that anti-Semitism could also have another background and other motivations.

It was not until the turn of the century that awareness emerged that anti-Semitism is not just a characteristic unique to the far-right milieu. Alongside “everyday anti-Semitism,” which is widespread at the center of society socially and politically, one also sees indications of anti-Zionism and anti-Semitism on the far-left.

In Islamism, however, anti-Semitic views are more pronounced. Religious, territorial, and/or political motives are bound together in an anti-Semitic view of the world. The view of “the Jew as the enemy” forms a central pillar in the thinking underlying all Islamist factions.

Recognizing this becomes particularly important when considered against the backdrop of the influx of more than 1 million Muslims into the Federal Republic of Germany from 2014 to 2017. Very many of these people come from countries in which anti-Semitic attitudes have been so common for decades that children grow up with this as a matter of course.

However, one cannot conclude from this fact that every Muslim refugee is a conscious anti-Semite. Yet in the event of failed integration, the anti-Semitic orientation of many refugees could serve as a starting point for Islamist radicalization. For those whom Islamists attempt to win-over, (latent) anti-Semitic stereotypes, conveyed through socialization in the regions of their origins, are already familiar and thus increase the probability that in the end also other Islamist arguments will be accepted as “truth.”

During a demonstration at the Brandenburg Gate in December 2017 it became strikingly clear that this scenario is more than just a theory. Throughout the event protesting the decision of the U.S. President to recognize Jerusalem as the capital of Israel, there were multiple anti-Semitic incidents:

* Signs called for the outright elimination of the state of Israel
* Chants included, among others, “Khaybar, Khaybar, hey Jews, Muhammad’s army’s coming back for you!” - an allusion to the military conquest of a Jewish oasis by Prophet Muhammad in the year 628
* An Israeli flag was burned

Particularly noteworthy is the fact that these outrageous acts were by people who had not previously had any discernible relationship to an Islamist organization. These incidents at the Brandenburg Gate illustrate the attraction that anti-Semitic agitation can have on those who are outside Islamist organizations and the dangers this poses for peaceful, tolerant co-existence in Germany.

To counter a wider spread of Islamist anti-Semitism among the Muslim population living in Germany, to start with as wide a public as possible needs to be made aware of this issue. Especially those who have professional contact with Muslims with an immigrant background or refugees need to be prepared for the potential presence of such thinking. These include, among others, teachers, social workers, police, as well as staff at the Federal Office for Migration and Refugees and the corresponding state offices. So too staff at charitable organizations and volunteers involved in integration projects may encounter anti-Semitic thinking. This monograph, which was prepared by the Federal Office for the Protection of the Constitution (BfV), i.e. the domestic intelligence service of Germany, in collaboration with the authorities in the states of Bavaria, Hesse, and North Rhine-Westphalia, is intended to contribute to this.

The original German text of this report is available at: __https://www.verfassungsschutz.de/de/oeffentlichkeitsarbeit/publikationen/pb-islamismus/broschuere-2019-03-antisemitismus-im-islamismus__