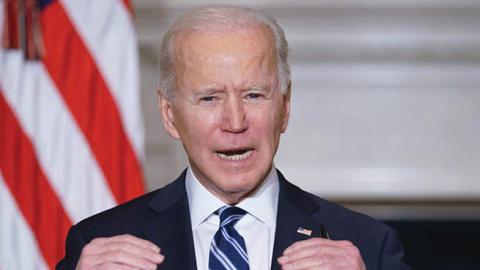 In a United States Studies Centre interview with John Bolton shortly after he was abruptly fired by Donald Trump in September 2019, the former national security adviser speculated that a Biden administration would behave in much the same way as the second-term Obama administration. This was not a compliment.

Barack Obama left office seemingly content to manage America’s graceful decline as the world’s pre-eminent power. Under Obama, America was cautious and unprepared to act decisively, had a distaste for the reality of international competition and was increasingly outmanoeuvred by hungrier authoritarian powers such as China and Russia.

Biden has been in the White House for several weeks and has brought back in people from the Obama era to fill key positions. Thankfully, Bolton’s fears have not come to pass, especially regarding approaches to China. For example, the new administration has not removed Trump’s tariffs and other economic measures against China. It reaffirmed a previous assessment by then secretary of state Mike Pompeo that genocide is being committed in Xinjiang. The US Navy recently sailed a guided missile destroyer through the Taiwan Straits to indicate that it will continue the strong support given to Taiwan during the previous four years.

Read the full article in The Australian