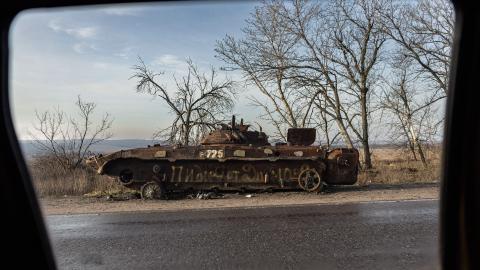 As the cold war sped to its close, western observers bold enough to forecast the Soviet Union’s collapse were few in number and small in influence. The USSR’s territorial integrity was taken for granted. Those who thought otherwise—such as Daniel Patrick Moynihan, the US senator who predicted in 1980 that the Soviet break-up would be the “defining event of the decade”—were largely ignored.

As such, when the Soviet implosion began rippling across Eurasia, western governments were caught flat-footed. Instead of shaping the contours of the Soviet collapse, leaders such as President George HW Bush, who publicly cautioned against Ukrainian independence, scrambled to keep up with the pace of events.

Read the full article in the Financial Times.