Skip to main content
Reports
The Chinese Communist Party’s Foreign Interference Operations: How the U.S. and Other Democracies Should Respond 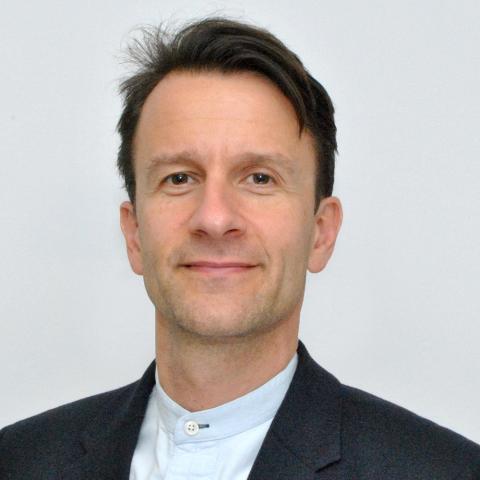 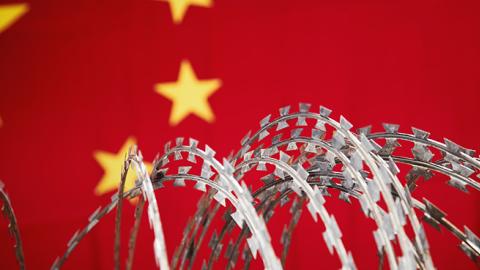 __“History and experience prove that foreign influence is one of the most baneful foes of republican government.”__

Russia’s interference and election meddling dominate the headlines and Washington’s attention. But beneath the radar, another country’s interference is expanding, dwarfing Russia’s short-term disruption. The Chinese Communist Party (CCP) under General Secretary Xi Jinping has put enormous resources into influence abroad, estimated at $10 billion a year.1

Xi has elevated and expanded United Front activities, a so-called “magic weapon” that relies on coopting Chinese diaspora communities and building relationships with Western enablers to make the “foreign serve” the CCP.2 Unlike Russia, with its relatively quick interference operations, the CCP builds varied and long-term relationships.

The People’s Republic of China (PRC) has a distinctive system that blurs the lines between classical espionage, clandestine operations, and influence-seeking. We will primarily examine CCP interference operations that are covert, corrupt, or coercive, the so called “three Cs.”3 If an activity falls into these categories, we will call it “interference.” On the other hand, if the state-controlled funding source is generally transparent—as with Chinese state-owned television, China Global Television Network, or Confucius Institutes—it makes sense to employ the term “influence,” which is broader than interference.4 In practice, the two are not always clearly differentiated.

The CCP’s goal is to quell dissenting and negative voices at home and abroad and influence civil society and governments abroad. Its targets range from prominent politicians and businesspeople to academics, students, and the American public. With deep coffers and the help of Western enablers, the CCP uses money, rather than Communist ideology, as a powerful source of influence, creating parasitic relationships of long-term dependence.

The effectiveness of United Front strategy is on open display in Australia and New Zealand, two Western democracies whose political, media, and business life have been pierced by the United Front, leading to Beijing’s almost complete takeover of Chinese-language media in the two countries. A former Chinese army spy trainer now serves in the New Zealand Parliament and secures Chinese funding for his party. In 2017, the disgrace of an Australian senator caught hewing to the Party line on the South China Sea led to discovery of an avalanche of dubious funding. In Australia, the two main parties have been propped up by foreign money through United Front operatives. Academic freedom has come under pressure in both countries. The CCP’s aim is to gradually wean the two countries off their alliance with the United States while boxing in their public debate about China. If the two realign their political affiliation and attachment to the U.S. and the West, this would be a big win for China.

In the United States, CCP interference and influence operations are aimed at politicians, businesspeople, academia, the media, and Chinese diaspora communities. Already in 1996, the U.S. experienced CCP meddling in presidential and congressional elections, but the 2016 election showed continued vulnerability. CCP- and United Front–connected funding has also intruded into the realm of ideas, influencing think tanks, academia, newspapers, and other media outlets. United Front–connected organizations posing as NGOs have also been embedded within Chinese diaspora communities. More broadly, this raises fundamental questions about how much influence to allow China’s state-controlled system and companies in the United States.

The CCP, by changing how democracies speak and think about the PRC, is making “the world safe” for its continued reign. That is the priority for United Front strategy. With the United States, whose geostrategic power the Party perceives as the ultimate threat, the goal is a long-term interference and influence campaign that tames American power and freedoms, in part by limiting and neutralizing American democratic discussions about the CCP. Liberal values such as freedom of expression, individual rights, and academic freedom are anathema to the Party and its internal system of operation.

There has been no comprehensive public debate about this since publication of the congressional reports following illicit Chinese financing in the 1996 presidential and congressional elections. Thus, it is long overdue.

The U.S. National Security Strategy document mentions an ambition to counter such measures.5 This report addresses that goal by shedding light on these activities and outlines suggestions for a global democratic resilience package.

The aim is not to cast all Chinese influence abroad in a negative light. The message is simply that the story of China does not belong exclusively to the CCP, which seeks to subsume “China” and “Chinese” under its banner.6 Citizens of Chinese origin are an important part of societies globally, including many democracies. There are almost 5 million Chinese-Americans, and they have made their choice on citizenship.7 No foreign power should be allowed to try to undo that choice and loyalty. The problem originates with United Front logic, which views overseas Chinese as “sons and daughters” and part of the CCP’s extended family. Democracies need to shield the Chinese diaspora and in particular, dissidents.

The traditional assumption was that engaging and trading with China would lead it to become more liberal and even democratic. In 2018, it is clear that such a transformation is not happening. China’s economic freedoms have not been complemented by increasing political freedoms.

Now, the U.S. and democracies globally face a reverse situation. It is no longer solely about engaging with China to promote liberal reforms, but equally about safeguarding democracies from the CCP’s authoritarian and corrupting influence. Initially, democracies wanted to export liberal values and help build civil society in China. Now we need to defend these values on home ground.

In this report, we provide specific recommendations for the U.S. and the broader community of democracies on how to enact proactive and protective measures. First and foremost, the National Security Council should finalize a whole-of-government mapping of CCP interference and influence, mapping the boundaries between counter-intelligence and law enforcement and over to legislation and civil society initiatives. To further transparency and public scrutiny, Congress should mandate a yearly report on the issue. Civil society, think tanks, China scholars, and journalists should join together and create a “United Front tracker.” And stronger defenses are needed, such as increased donor transparency in campaign finance and tightening of the Lobbying Disclosure Act (LDA) and Foreign Agent Registration Act (FARA). A civil rights approach should provide targeted protection to Chinese-American communities from foreign interference.

Internationally, we suggest collaboration among democratic governments to create a “United Front of Democracies” and explore counter-measures. These could include more funding of media and education worldwide to provide Chinese diaspora communities with news not controlled by Beijing and countering the attractiveness of Confucius Institutes by securing more independent funding for Chinese-language studies and China research.

In the end, transparency and legislation can only go a certain distance. Democracy is kept alive by democratic citizens and well-functioning institutions. The citizens of the United States and other democracies need to personally invest in safeguarding their democratic traditions rather than selling out. This is the genuine long-term inoculation against the challenge from authoritarian interference and influence.