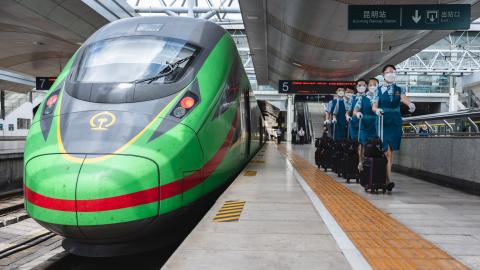 This monograph examines China’s evolving approach to economic decoupling from the US. It makes the following arguments and conclusions.

First, on the back of a preexisting mercantilist political economic structure, China has been explicitly pursuing economic decoupling from US and allied economies on Chinese terms for at least a decade.

Second, while the US seeks to decouple some aspects of its economic activity from China, the latter seeks to dominate vast segments of the Asian economy and to decouple these segments from the US. This is the Chinese strategy and threat that the US vastly underappreciates.

Third, the most important segments are the high-tech and high-value sectors. These sectors are where competition is the most consequential and where decoupling on US terms needs to occur.

Fourth, China faces increasingly serious problems and obstacles regarding its decoupling strategy. Many of these arise out of structural weaknesses inherent in its political economy.

The monograph is written to assist the Biden administration and those who follow it to possess a deeper understanding of:

China hopes the US and its allies will adopt a cautious, gradualist, and ineffective approach to countering Beijing’s strategy and objectives. The Chinese Communist Party knows the US and other advanced economies still have immense advantages despite clever Chinese messaging to the contrary.

The US and its allies continue to enjoy considerable leverage and remain well placed to partially decouple from China on their preferred terms, but they need to act quickly, collectively, and decisively.