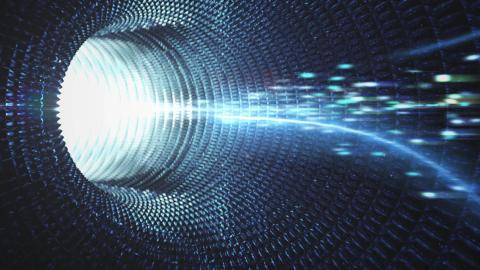 Developing policies that ensure the US remains a leading power in the age of digital warfare.

Launched in 2018, the Quantum Alliance Initiative was created to develop and champion policies that allow the US and its allies to win the race to a universal quantum computer, while simultaneously working to ensure that both will be safe from a future quantum computer cyberattack within five years.

Since its founding, the Quantum Alliance Initiative has established clear thought leadership in this crucial area of information technology for the 21st century. The Initiative aims to: 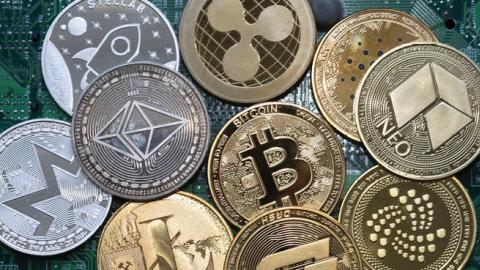 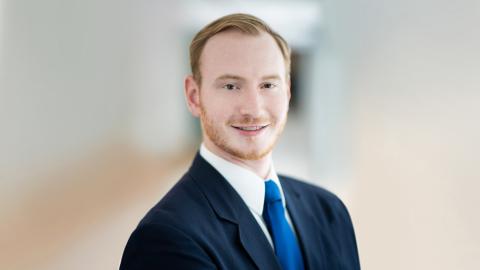 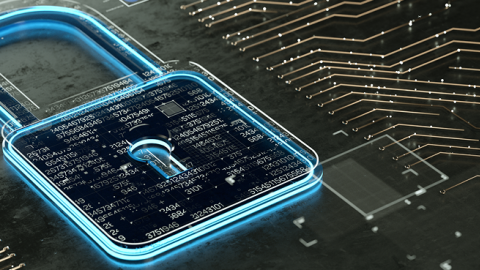 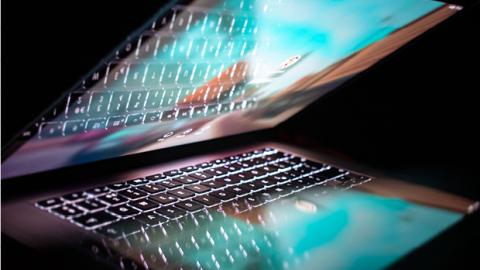