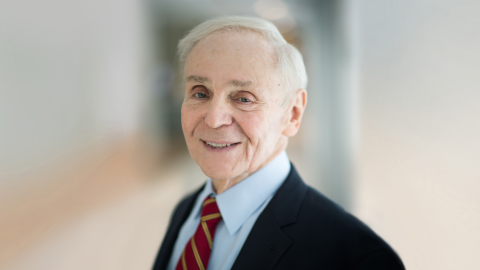 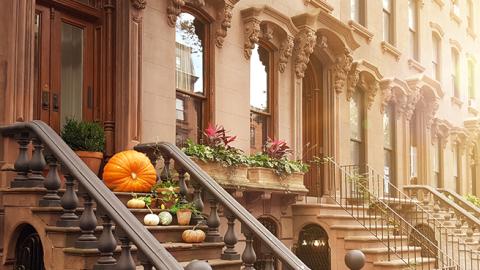 As of 2013, there were 18.3 million low-income renter households (defined officially as “very low income,” having incomes less than half the median income of their metropolitan area or rural county, adjusted for household size), of whom 4.5 million were receiving housing assistance through the programs of the U.S. Department of Housing and Urban Development, and about another 0.4 million through the Rural Housing Service of the U.S. Department of Agriculture. This leaves at least 13.4 million very low income households who are housed in the private market.

Clearly, much of the affordable rental stock is not assisted, although assisted housing is an important share of the affordable stock. Concomitantly, most low-income renter households are housed in the private market, without housing assistance. We estimate that 6.6 million of these 13.4 million found affordable rental housing, another 0.5 million used vouchers to afford costlier housing, and finally 6.3 million had to settle for units with moderate or high rents.

In this study, we begin to answer these questions about the affordable rental housing stock. We describe the entire affordable rental stock, both assisted units and units not receiving assistance, over a period of almost thirty years. Our data set, the American Housing Survey (AHS) is a large longitudinal sample of the entire housing stock. The same units were re-surveyed every two years, in the odd-numbered years between 1985 and 2013. Thus we are able to check the changes in the affordable rental stock, through a comparative analysis of the stock at the beginning and end of the period, and through a dynamic analysis of the process of change during the period.

Our analysis looks in both directions, forward and backward. Starting in 1985 and looking forward, some of the affordable rental units will cease to be affordable rental units by 2013; some will have been upgraded, some converted to owner-occupancy, some demolished or vacant. Tracking the stock forward thus invites the impression that the affordable stock is shrinking. Starting in 2013 and looking backward, some of the affordable units were not affordable in earlier years; their rents have declined in real terms, or risen less rapidly than incomes, they used to be owner-occupied and are now rental, they may not have existed ten or twenty years earlier. Tracking the stock backward thus invites the impression that the affordable stock has been growing. Both perspectives can easily be misleading, taken by themselves; looking both forward and backward gives a better sense of proportion.

This time period is particularly relevant for analyzing some issues relating to assisted housing. Changes in housing policy and programs during the early 1980s have an important implication for our research. Any housing unit that is identified in the AHS as assisted in 1985, and remains assisted for the next 28 years, is either a privately-owned project or public housing; after 1985 vouchers became the major form of new housing assistance. Also, shortly after 1985, the attention of policymakers turned to preserving the existing stock of privately-owned assisted housing. Preservation has continued to be a major objective of housing policy since. Our study provides information about what has happened to the stock of privately-owned assisted affordable rental housing, during the first 28 years of public policies to promote preservation of that stock, as well as what has happened to the affordable rental stock in general.