Skip to main content
Past Event
An Integrated Approach to the Himalayas: Report of the Working Group on the Himalayan Region
Tuesday 12:00 - 1:30PM
Register for Event

An Integrated Approach to the Himalayas: Report of the Working Group on the Himalayan Region 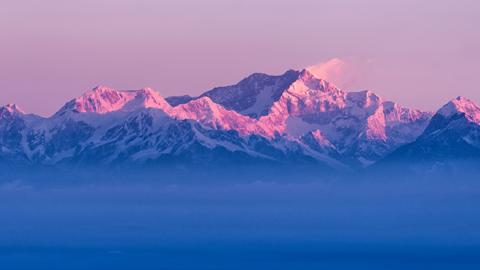 Aparna Pande is research fellow at Hudson Institute. Her major field of interest is South Asia, with a special focus on India, Pakistan, Afghanistan, foreign policy, and security.

The Himalayas extend 1,500 miles and traverse India, Bhutan, China, Nepal, and Pakistan. The resource-rich region is critical to Asian security and prosperity and stands at the heart of geopolitical rivalries among the continent's rising powers. This influential region should be a focus of the Trump administration's calculations as it reformulates U.S. policy toward South and Central Asia as well as the Pacific Rim.

On October 31, Hudson Institute’s South and Central Asia Program welcomed Senator Sheldon Whitehouse of Rhode Island for keynote remarks at the launch of a new report, An Integrated Approach to the Himalayas. The report, the product of a working group of seven eminent U.S.-based experts on Asia, lays out a plan for the U.S. to pursue an integrated approach with friendly states and peoples in the Himalayas to address strategic and population security issues, regional connectivity, water usage and climate change, and cultural preservation, including the protection of women and minorities.

A discussion followed Sen. Whitehouse's remarks, featuring the co-chairs of the working group: Jeff Smith of The Heritage Foundation, Michael Kugelman of the Wilson Center, Andrew Small of the German Marshall Fund, and Eric Brown of Hudson Institute. The conversation was moderated by Amb. Husain Haqqani, director for South and Central Asia at Hudson Institute. 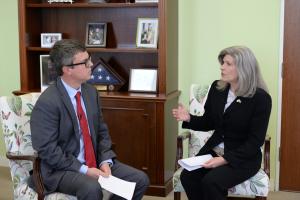 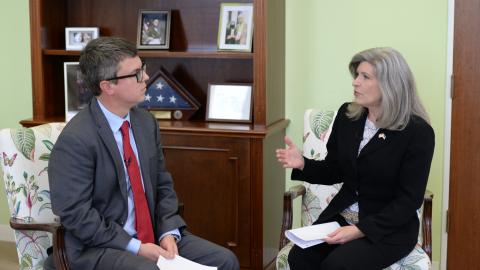 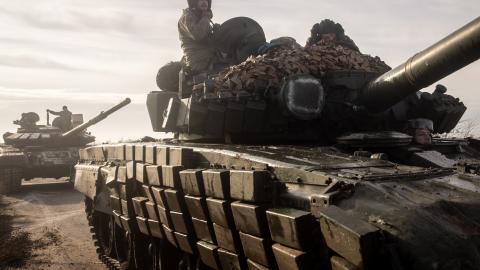 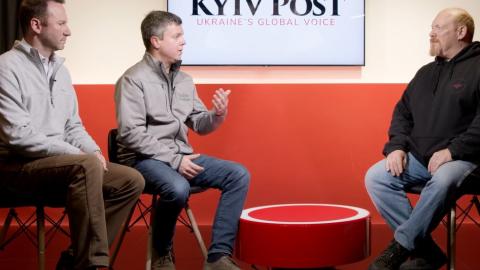 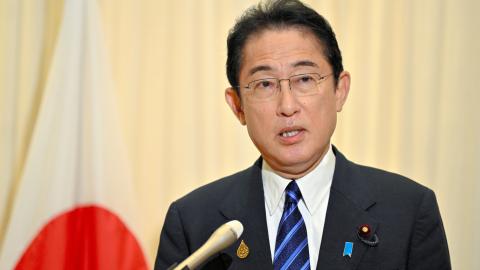