Skip to main content
Past Event
Taking Stock of Trump’s Foreign Policy After Year One
Monday 9:00 - 10:00AM
Register for Event

Taking Stock of Trump’s Foreign Policy After Year One 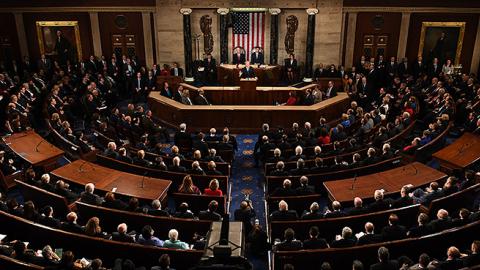 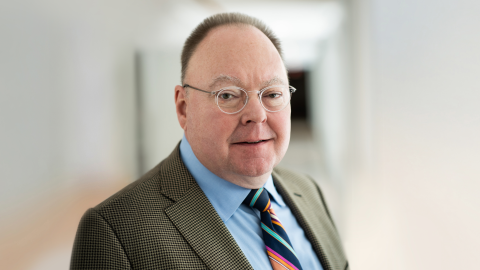 Tod Lindberg is a senior fellow at Hudson Institute specializing in national security issues and the role of US leadership.

Donald J. Trump secured the Republican nomination despite overwhelming opposition from many seasoned Republican national security experts. His inexperience in government and foreign policy, willingness to question long-standing U.S. policy positions, and generally free-wheeling style were of special concern to many Beltway professionals. Now, after one year of the Trump administration, a serious evaluation is warranted. How is the outsider president doing? What is America’s foreign policy under President Trump? Were the early judgments about him and his views on America's place in the world accurate?