Skip to main content
Past Event
Virtual Event | A Dissident’s View of Communist China
Friday 8:00 - 9:00AM
Register for Event 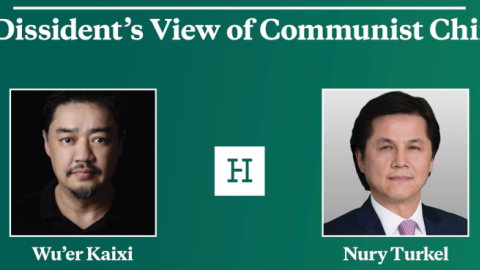 Please be advised: This event will premiere on this page at 12:00 p.m. EDT, Friday, October 1. Register for the event here

Wu’er Kaixi has fought against the Chinese Communist Party’s (CCP) human rights abuses for most of his life. He began his lifetime of activism as a student leader of the Tiananmen Square movement in 1989, participating in a hunger strike, leading negotiations with officials, and ultimately making news when he rebuked Premier Li Peng on national television. He became China’s second most wanted student activist and was forced to flee the country. Wu’er Kaixi settled in Taiwan, where he has become a staunch advocate for Taiwan's democracy and the rights of oppressed minority groups in China. Join Hudson Institute Senior Fellow Nury Turkel for a conversation with Wu’er Kaixi on authoritarianism in China, how the international community should respond to Beijing’s repression at home and aggression abroad, and why it took so long for the world to wake up to the threat posed by the CCP. 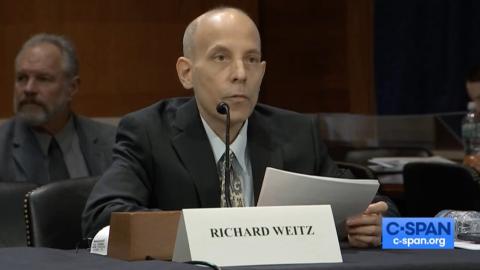 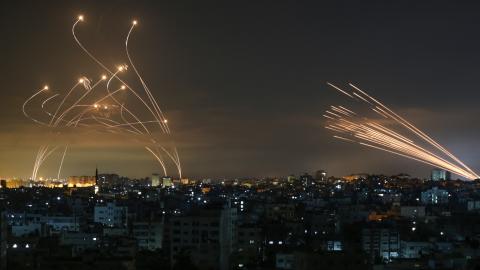 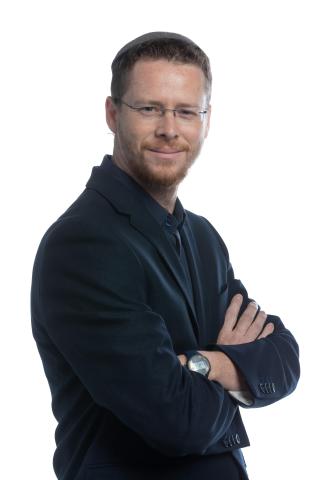 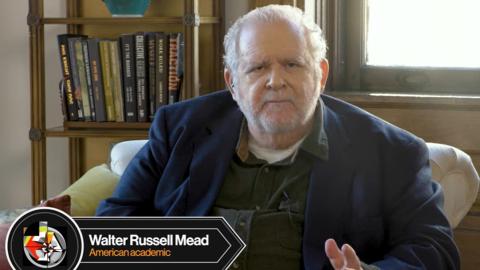