What if Putin Uses a Nuclear Weapon in Ukraine? 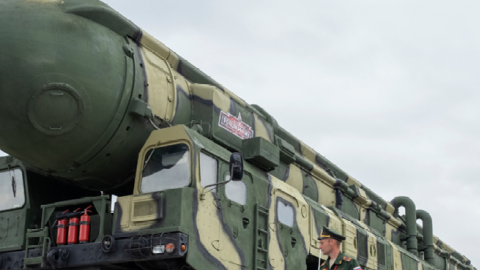 Ukraine scored a stunning victory in the Kharkiv region over the weekend. Routed Russian forces ditched valuable weapons and tons of badly needed munitions and supplies in a chaotic rush to safety. This signals a new stage in Vladimir Putin’s disastrous war. The Ukrainian army is better armed, better led and more committed to the war than its Russian opponents, and morale among Ukraine’s defenders will now be higher than ever.

Mr. Putin’s choices look bleak. As he struggles to stabilize the military situation while fending off critics at home, he must choose between accepting a humiliating defeat in Ukraine and doubling down in pursuit of a military victory that, as more Western weapons reach Ukraine’s energized defenders, looks very difficult to achieve.