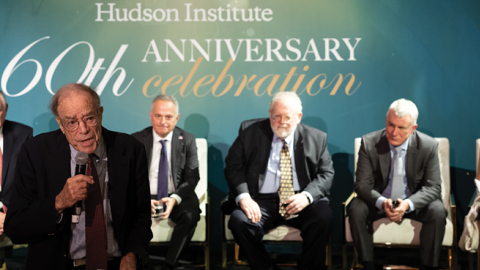 “We all admired Wally for his humility, generosity, and love of country.”

“We are profoundly saddened by this loss. We all admired Wally for his humility, generosity, and love of country, which was only surpassed by his love for his dear family,” President and CEO John P. Walters said. “Hudson Institute wouldn’t be what it is today without his decades of support and guidance. Our thoughts and prayers are with his family at this difficult time.”

Through his leadership, Wally served as Hudson Institute’s “North Star,” guiding the organization through the administrations of 10 U.S. presidents and three interstate headquarter moves from New York to Indianapolis and now, Washington, D.C. As a result of his guidance and support, Hudson has become one of the world’s most respected policy organizations, dedicated to promoting American leadership for a secure, free, and prosperous future.

Wally’s involvement with Hudson Institute began nearly 50 years ago when he attended a lecture by Hudson Founder Herman Kahn. Over dinner after Kahn’s talk, Wally asked about the structure and financial situation of Hudson. Kahn immediately invited him to join Hudson’s Board of Trustees, where he has served ever since. Kahn recognized immediately that Wally was special, with a remarkable analytic mind that would make him a legend on Wall Street.

Born in New York, September 26, 1928, Wally graduated from Williams College and served in the U.S. Air Force, before earning his MBA at Harvard Business School. He went on to establish himself as one of the most respected minds on Wall Street, always guided by unshakeable integrity and superior research. When he first joined Hudson’s Board of Trustees, he worked for Drexel Burnham & Co. in New York City. Later, he joined the Capital Group Companies. He retired from Capital in 2018 at age 89.

In 2016, Hudson inaugurated its new headquarters in Washington, D.C., naming it the “Betsy and Walter P. Stern Policy Center.” Wally’s daughter, Sarah, has served with distinction as Chairman of Hudson Institute’s board for almost a decade, where she has continued to lead Hudson with the same dedication, generosity, and wisdom as her father.

Wally is survived by his wife of more than 60 years, Betsy, his three children, Sarah, David, and Willy, as well as his grandchildren and great grandchildren.

“No individual has made more of an impact on Hudson in its history, and we are incredibly blessed to have been such a major part of Wally Stern’s remarkable life for so long. We continue to be blessed by all that he has given us, especially the leadership of Sarah,” Walter P. Stern Distinguished Fellow Kenneth R. Weinstein, said. “Hudson will always be guided by his memory and strive to always live up to his example of wise, unassuming, selfless, and dignified leadership.”

Press queries may be referred directly to Julia Sibley at jsibley@hudson.org or press@hudson.org. 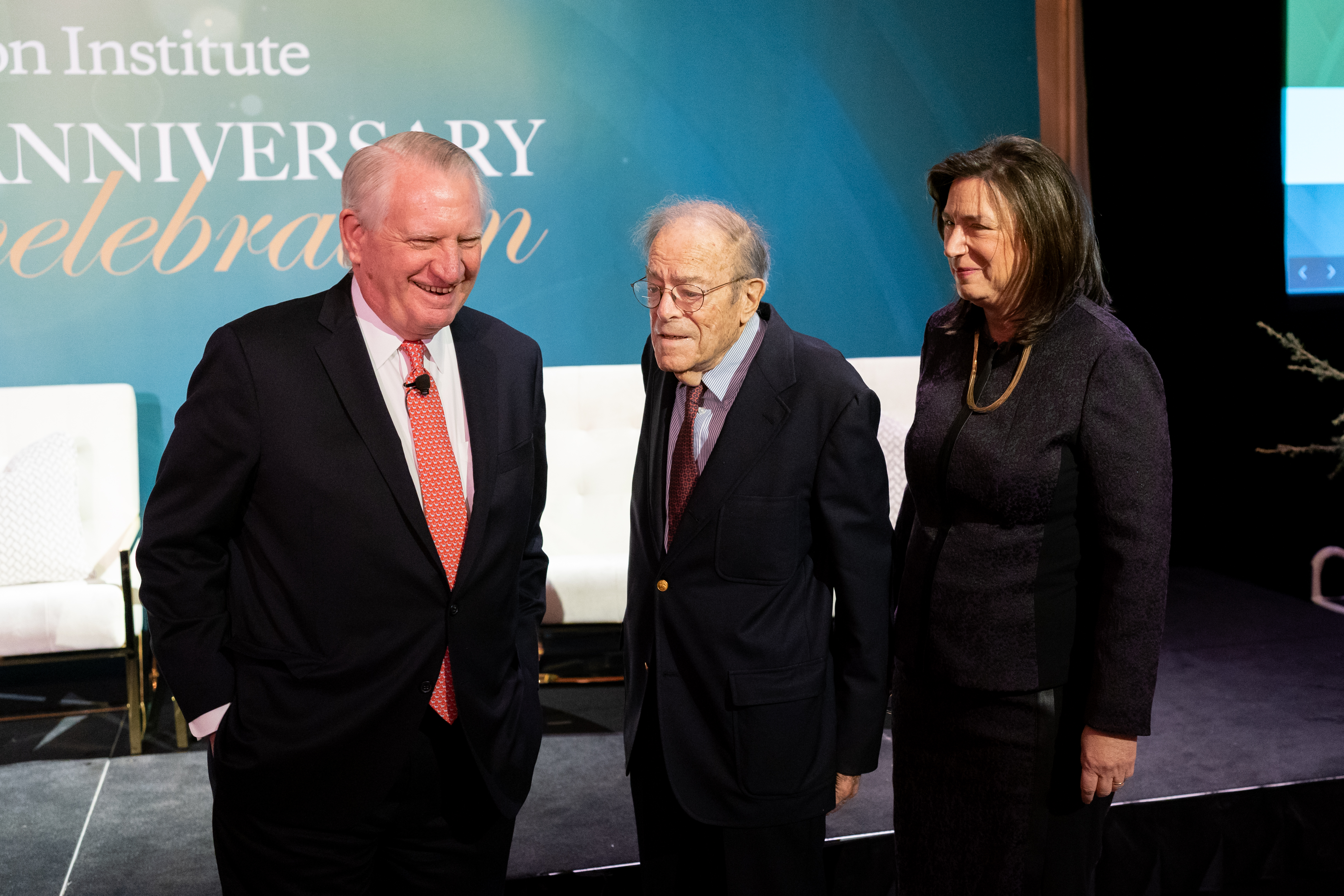 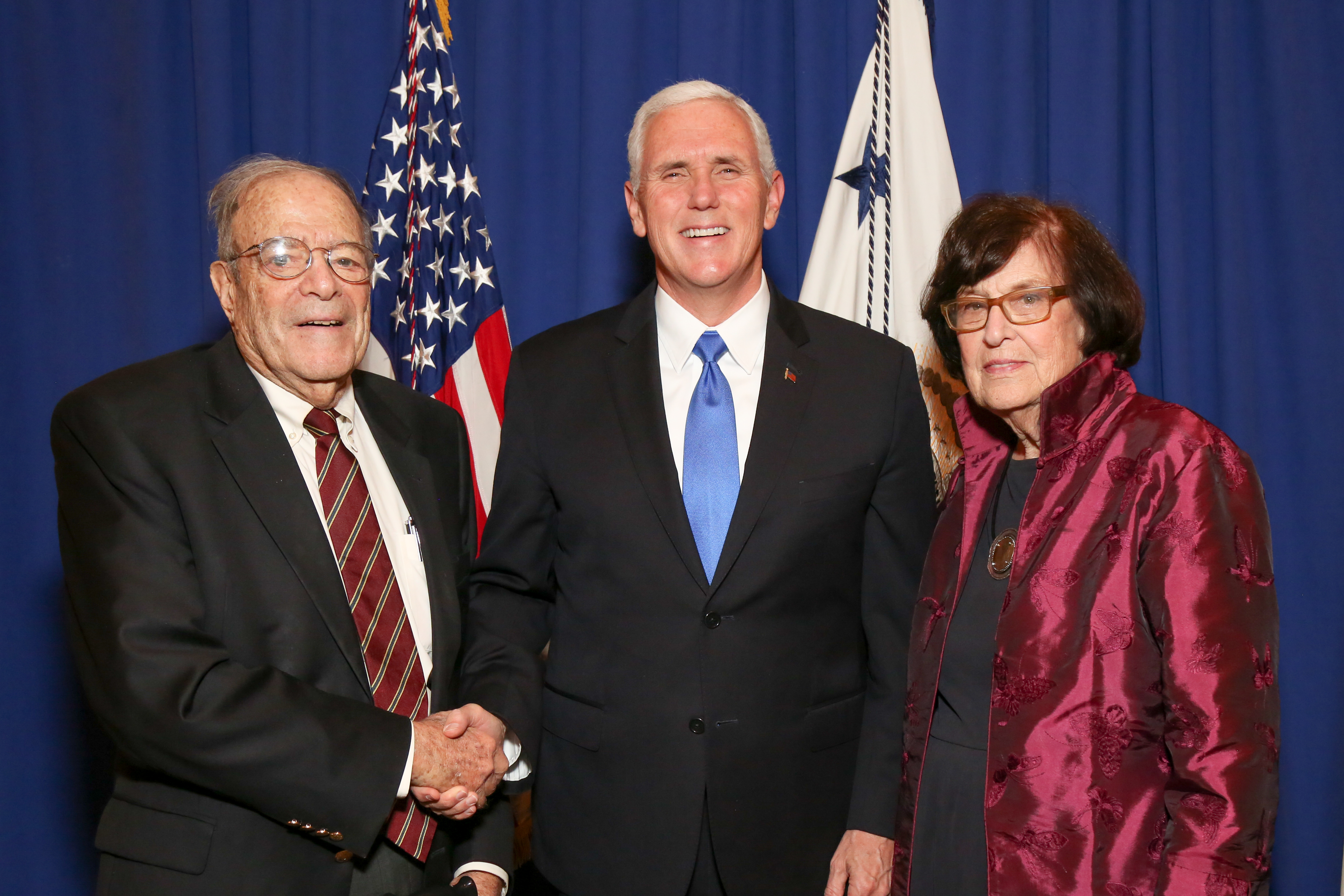 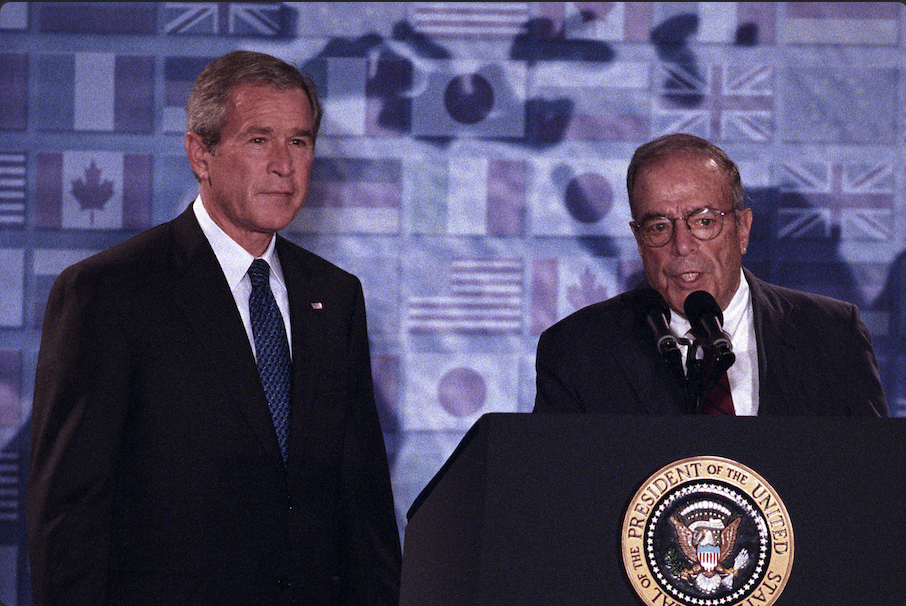 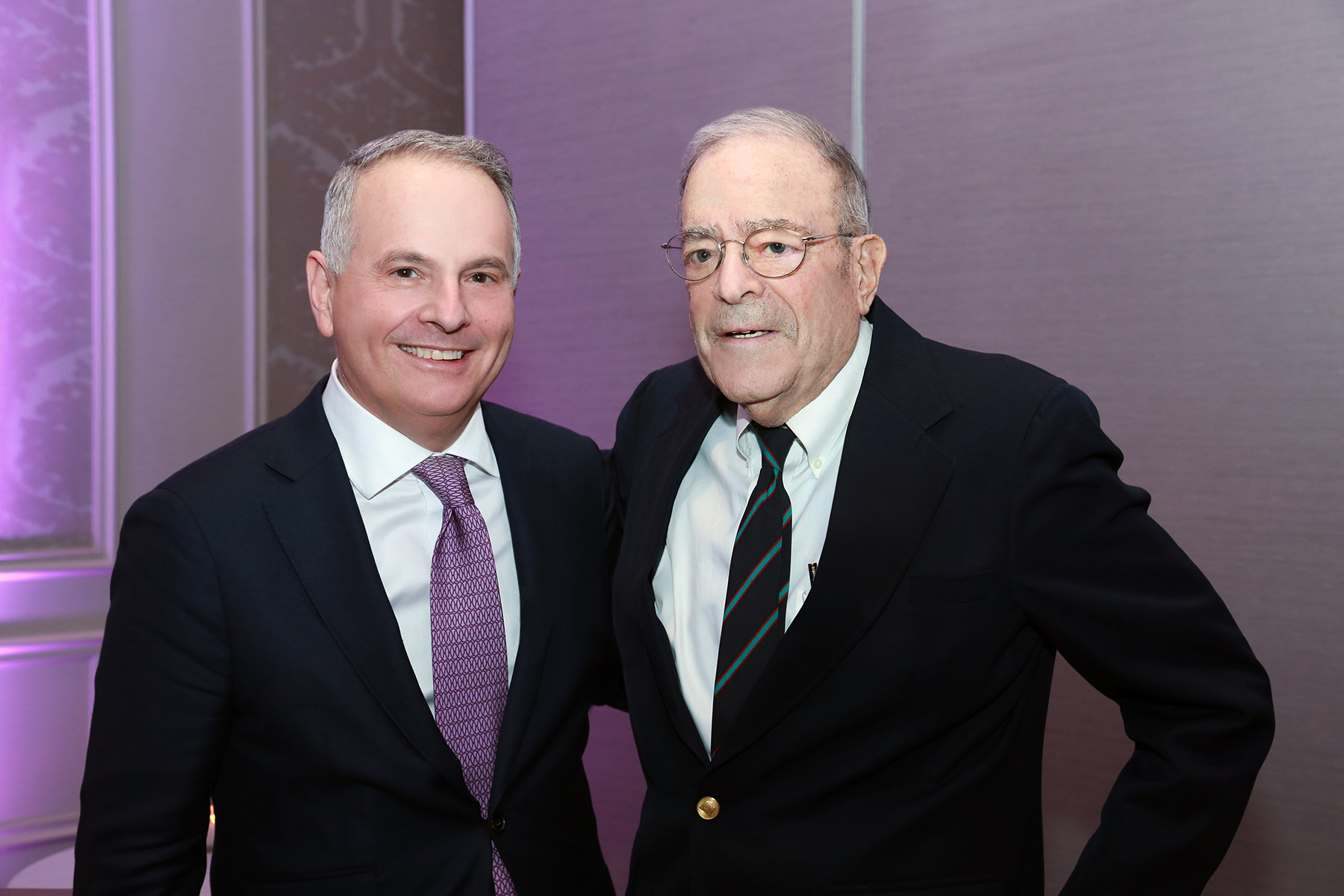