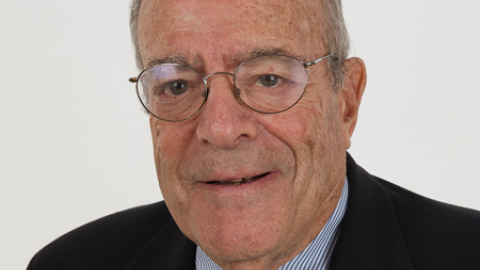 Walter Stern is associated with Capital Group Companies, Inc., a large investment management firm. He is Vice Chairman and a Director of Capital Inter

Before his passing in 2022, Walter P. Stern was the Chairman Emeritus of Hudson Institute and Vice President of The Washington Institute for Near East Policy. Through his leadership, Wally served as Hudson Institute’s “North Star,” guiding the organization through the administrations of 10 U.S. presidents and three interstate headquarter moves from New York to Indianapolis and now, Washington, D.C. As a result of his guidance and support, Hudson has become one of the world’s most respected policy organizations, dedicated to promoting American leadership for a secure, free, and prosperous future.

He was associated with Capital Group Companies, Inc., a large investment management firm, and served as Vice Chairman and Director of Capital International, Inc. He also served as Chairman Emeritus of the New Perspective Fund and the Emerging Markets Growth Fund, both global funds. Additionally, Stern had responsibilities for following financial and political developments in New York and worldwide. Prior to joining Capital in 1973, Stern was a Senior Executive Vice President and Director of Drexel Burnham & Co. in New York, where he was responsible for research, institutional sales and investment management.