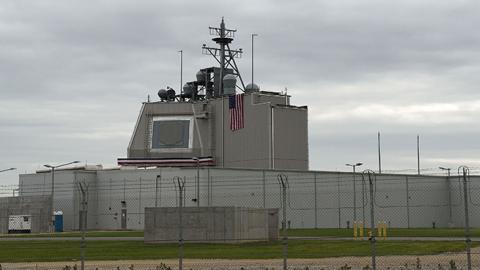 Ambassador Extraordinary and Plenipotentiary of Romania to the United States

On December 7th, Ambassador of Romania to the United States George Maior discussed the status of the U.S.-led NATO missile defense site hosted by Romania at the Deveselu Military Base and its role within the context of Romanian, NATO, and American shared security interests.

The Trump administration has demonstrated a continued U.S. commitment to expand U.S. missile defense in Europe in light of increasing missile threats and to extend U.S.-ally missile defense cooperation.