Skip to main content
Past Event
Weapons of Mass Destruction and Cooperative Threat Reduction: Looking Ahead
Tuesday 8:00 - 9:30AM
Register for Event

Weapons of Mass Destruction and Cooperative Threat Reduction: Looking Ahead 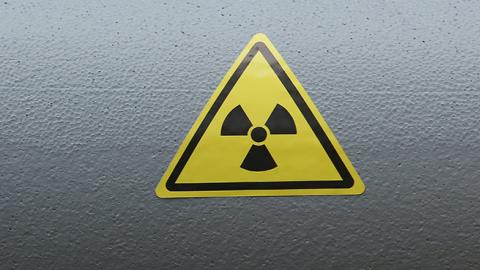 Richard Weitz is senior fellow and director of the Center for Political-Military Analysis at Hudson Institute.

Since the collapse of the Soviet Union, preventing weapons of mass destruction (WMD) from falling into the hands of a state or non-state adversary has been a critical priority for the U.S.

A report of a workshop conducted by the U.S. National Academy of Sciences Committee on International Security and Arms Control examines how the U.S. government is managing the threat posed by WMDs through its Cooperative Threat Reduction (CTR) programs. As argued in “Cooperative Threat Reduction Programs for the Next Ten Years and Beyond,” the cooperative dimension of CTR programs has allowed the U.S. to collaborate with other governments, nongovernmental agencies, and the private sector to reduce WMD threats outside of the United States. However, as the report co-chairs assert, more can and should be done. By tailoring engagement and enhancing the impact of the CTR programs through for example, more government-industry collaborations and better cooperation with multilateral organizations, cooperative threat reduction can continue to improve the long-term security of the U.S. and its allies.

On September 11, Hudson convened a panel with the co-chairs of the new report to discuss their assessments of Cooperative Threat Reduction programs 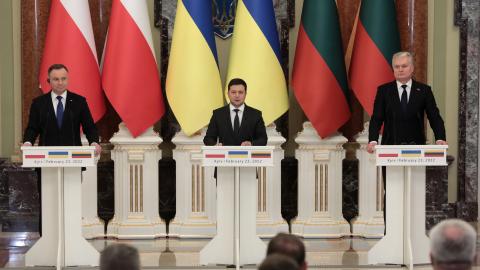 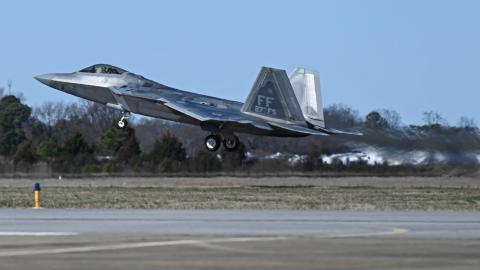 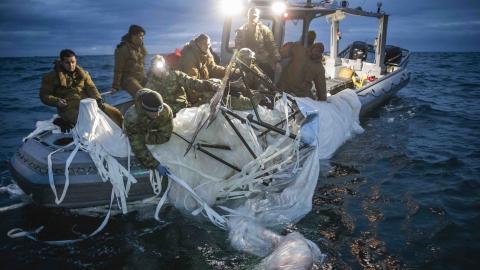