Skip to main content
Past Event
France After the Charlie Hebdo Attacks
Wednesday 7:30 - 9:00AM
Register for Event

France After the Charlie Hebdo Attacks 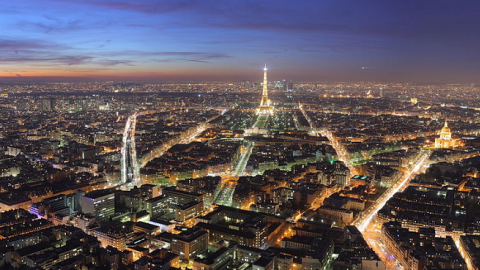 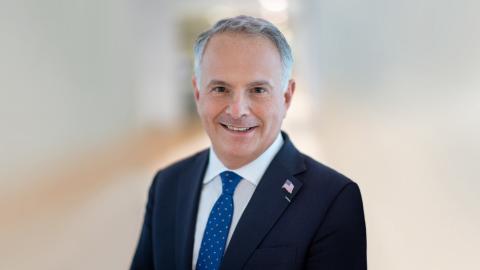 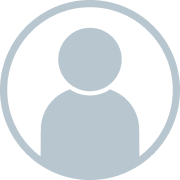 Jean-Francois Cope is the leader of the UMP Party in France. 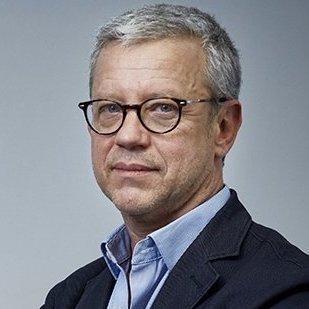 France has just suffered the most deadly terrorist attacks on its soil in recent history. The French have responded with an impressive show of unity and solidarity, with millions taking to the streets in the largest demonstrations since World War II.

Significant and numerous challenges lie ahead for French leaders: tackling Islamic radicalism and integrating their nation’s Muslim community, protecting its threatened Jewish community, and preventing the rise of the extreme-right National Front. What should be done?