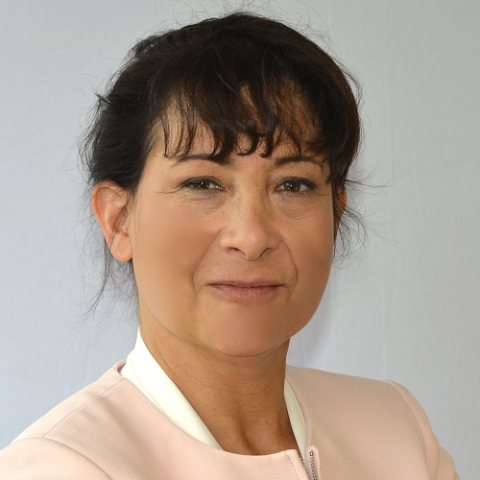 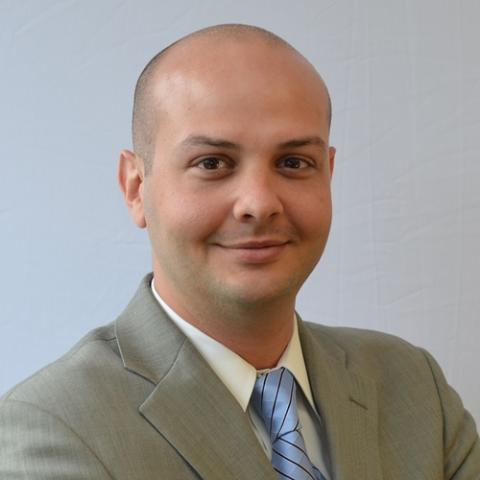 Scene: An unfurnished but expensive London flat. Boris, an aging bureaucrat and Nastya, a shapely platinum blonde, stand in the dining room with a real estate agent. Boris pulls the agent aside.

Boris (in thick Russian accent): I have a very small salary… Needless to say the money for this flat comes out of the government budget.

In July 2015, UK documentary From Russia with Cash frayed political nerves, revealing how real estate agents are often key enablers for kleptocratic investment. The documentary provoked outrage as agents for multi-million dollar properties seemed unruffled at the idea of accepting embezzled state funds from reporters posing as “Boris,” (a portly caricature of a corrupt Russian official) and “Nastya,” (his young mistress).

It should surprise no one that the real estate market is a favorite money laundering vehicle for criminals and corrupt foreign officials. Stashing wealth overseas via the offshore financial system offers anonymity and access to the legal protections of rule of law states, safekeeping ill-gotten gains.

But what would happen if a real-life kleptocrat sought to launder illicit income through designer real estate in New York City, Miami, or Los Angeles? Ironically, as a result of a regulatory loophole, it is even easier to launder money through the US real estate market than it is in the UK.

In the UK, real estate agents are required to submit Suspicious Activity Reports (SARs) to regulators when they suspect a criminal source of funding. SARs are designed to do the obvious – flag financial transactions from suspect funding sources, assisting authorities as they combat the flow of proceeds from corruption, money laundering, and terrorism through the financial system. In the United States, SARs are regulated and monitored by the Treasury Department’s Financial Crimes Enforcement Network (FinCEN). But a repeatedly renewed FinCEN exemption for US real estate agents means that these professionals, unlike their counterparts in the UK, are not required to file SARs.

FinCEN first granted a “temporary” exemption from mandatory SAR reporting to real estate professionals in 2002. “Person(s) involved in real estate closings and settlements” were granted the exemption in order to “enable Treasury and FinCEN to study the affected industries and to consider the extent to which anti-money laundering program requirements should be applied to them. . .” Today, after thirteen years of “study”, the exemption remains, and real estate agents may operate carte blanche, shepherding sales of luxury mansions and condominiums to international clients with as much – or as little – due diligence as agents deem necessary.

In 2011, FinCEN proposed a new rule requiring non-bank residential mortgage lenders and originators (real estate brokers) to implement anti-money laundering programs, including mandatory SAR filing. The National Association of Realtors, the largest trade association in the US and one of K Street’s biggest spenders, expressed support for the change. In a letter to FinCEN, they justified ongoing immunity for real estate agents involved in property closings and settlements stating:

“We note that, in nearly all real estate purchase transactions in which real estate agents participate, funds are transferred using services of several different regulated entities, from payment of earnest money when the sales contract is executed through closing or settlement.”

They also argued that for real estate purchases made in cash, “currency transaction reporting requirements already apply for amounts totaling more than $10,000.”

Simply translated, the trade group argued that anti-money laundering controls imposed on other financial institutions are sufficient to make up for the lack of regulation extended to real estate agents.

First, real estate professionals are in the best position to “Know Your Customer” The ability of currently regulated entities –mainly banks – to identify and report suspicious transactions hinges on a banker’s ability to identify the person with whom he is dealing. In the case of luxury real estate transactions, the common practice of making purchases in the name of shell companies and trusts, rather than in the name of the actual beneficial owners, means that any bank sending and receiving payments is unlikely to know with whom it is actually dealing. With no knowledge of the human parties involved, the transaction may not provoke suspicion. Banks are unlikely to file an SAR in response to the relatively common act of buying and selling real estate through corporate entities.

In contrast, real estate agents and brokers are on the front lines of these transactions. Through the process of listing, showing, negotiating, and closing a sale, they interact extensively with potential buyers or their agents, and are in a unique position to identify potential money laundering and suspicious activities in real estate sales.

Second, the exemption assumes that purchases will pass through “different regulated entities.” However, purchases made in cash or lump sums bypass both mortgage lenders and originators. Therefore, the very transactions most likely to be symptomatic of illicit investment and money laundering bypass those regulated entities, and are not flagged by US authorities.

An August 2015 report by National Association of Realtors found that 59% of purchases by international clients were made in cash.

* Financial institutions must file currency transaction reports for deposits, withdrawals, transfers, etc. of over $10,000 in one business day, and
* “Persons involved in trade or business” must file reports detailing any daily cash payments received in excess of $10,000.

The former report is a ubiquitous, often-automated formality while the latter offers the option of checking one box to flag the transaction, thereby creating an SAR. However, this flagging is an elective rather than required measure for real estate agents.

In a highly competitive industry, where real estate agents and brokers vie for commissions, the fact that agents are not legally required to file suspicious activity reports may encourage agents to look the other way. After all, real estate professionals have the option to file SARs, but they are not required to report suspicious activity. An agent who reports clients’ suspicious transactions may fear the repercussions of being “outed” if clients are subsequently investigated. This could lead to a race to the bottom where agents feel discouraged from reporting transactions for fear of losing business.

If SAR reporting was mandatory, real estate professionals would be shielded from the negative impact of selective reporting, by putting agents on a level playing field regarding anti-money laundering compliance protocols. Mandated reporting would provide both practical and legal cover for agents who may otherwise feel incentive to ignore obvious red flags In fact, extending these regulations to real estate professionals would not prevent property sales. Although US authorities may later scrutinize shady deals, transactions could proceed in the immediate. Agents who properly filed an SAR would be entitled to safe harbor from any subsequent civil lawsuit by the buyer or seller.

So why is the real estate industry resistant to anti-money laundering programs including mandatory filing of SARs? Are trade groups leery of the costs of hiring compliance officers and creating staff training programs to implement FinCEN regulations? Is the five-page, online form submission process unduly burdensome?

More likely, some real estate agents would rather not see segments of the elite real estate market –and their commissions – dry up. Recognizing the economic rewards of an under-regulated system, what agent would lobby to obstruct the flow of millions of dollars in questionable capital? If commentators are correct that US real estate is becoming the new Swiss bank account, we can count on flocks of “bankers” keen to protect client secrecy and preserve their bottom lines.

As a nation, we need to examine whether we can sustain this current state of affairs. What happens when the US allows one of its largest industries to prosper on the import of dirty money? What message does this send to our partners and our adversaries? Do we want to harbor criminals, corrupt foreign officials, their families, and their retinues in our communities?

Until the professionals facilitating big-ticket real estate sales are required to submit SARs, US homes and condominiums will remain an easy investment opportunity for some of the world’s most heinous criminals and corrupt officials. Perhaps it’s time for FinCEN to terminate this thirteen-year temporary exemption. Of course, “Boris” and “Nastya” may disagree.