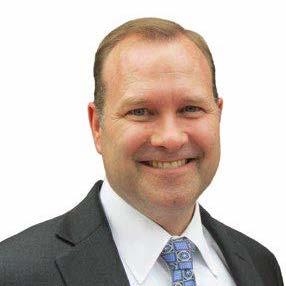 Obamacare has invented a dangerous new way to hide federal spending (detailed in “Hidden Spending” Contrary to the Government Accountability Office’s own definitions of terms, Obamacare labels its direct payments to insurance companies “tax credits”—even though they don’t lower anyone’s taxes. Not only is the government hiding billions of dollars in spending in this way, it is counting these hidden expenditures as tax cuts. In this manner, Obamacare is masking some $104 billion in federal spending over a decade (the portion of Obamacare’s direct payments to insurers that the Congressional Budget Office is counting as tax cuts (see table 2

If not confronted, this false labeling of federal outlays as “tax credits” stands to create a notorious precedent. It is a novel way to mask federal spending that is tied to a particular taxpaying individual. By this rationale, for example, outlays under Medicare, up to the amount that a given senior pays in income taxes, could be re-labeled “tax credits”—and hence “tax cuts”—rather than spending. 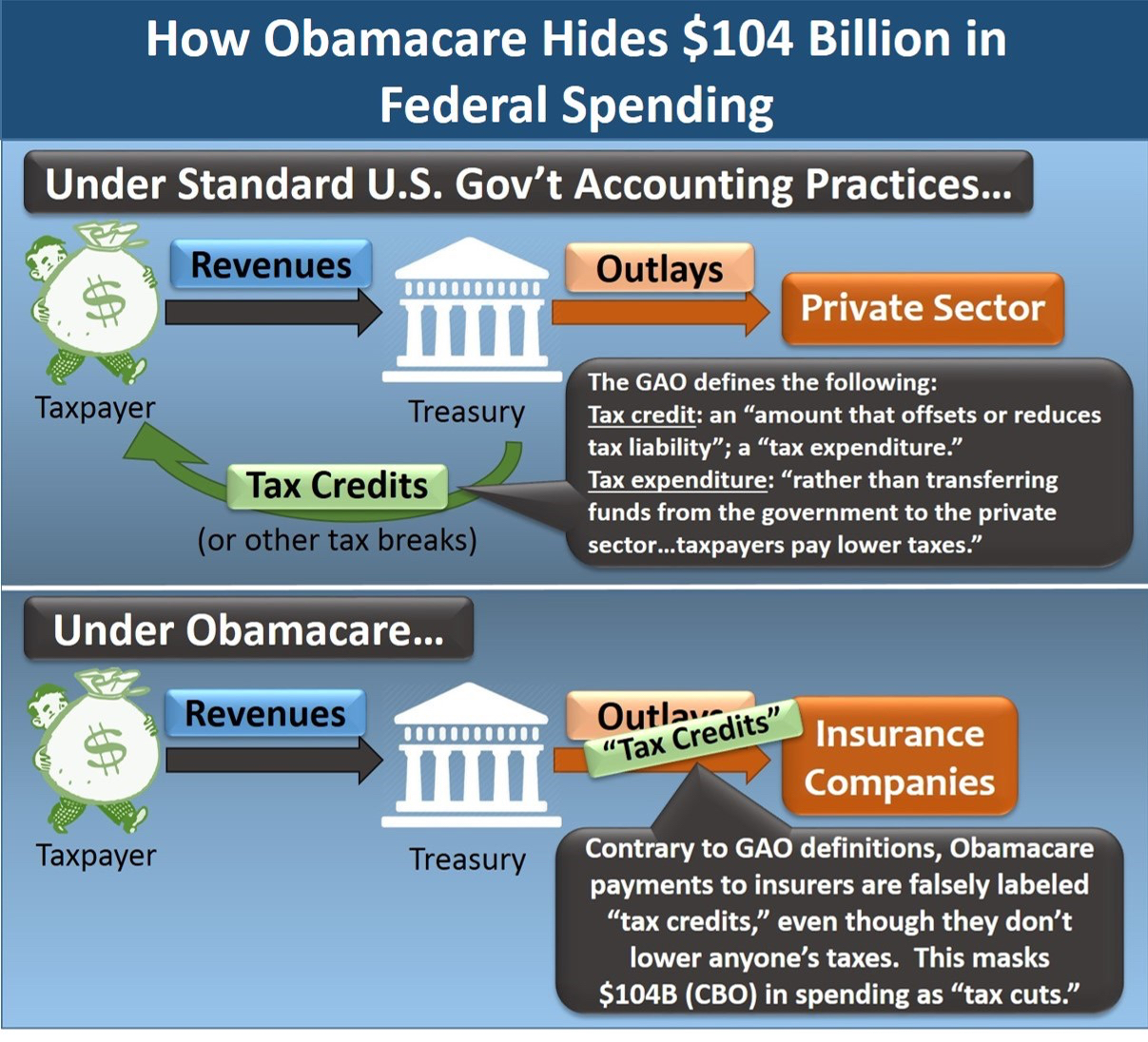