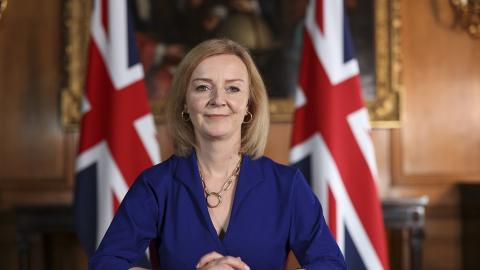 Not since Winston Churchill took office as Hitler’s Blitzkrieg rolled across Europe in May 1940 has a British prime minister faced such turbulence in the opening days of an administration. No sooner had the official mourning for Britain’s longest-serving monarch come to a close than the announcement of Liz Truss’s economic plans stock markets reeling and interest rates soaring and drove the pound to a record low against the dollar.

Like Churchill, Ms. Truss must worry about back-stabbing Tory members of Parliament who distrust her and think her extreme. There’s more. Britain faces a harsh winter as the global energy crisis pushes heating prices higher than many households can afford. Recent polls show Ms. Truss’s Tories trailing the opposition Labour Party by 10 points. She must turn things around by January 2025, when the next general election must be held.