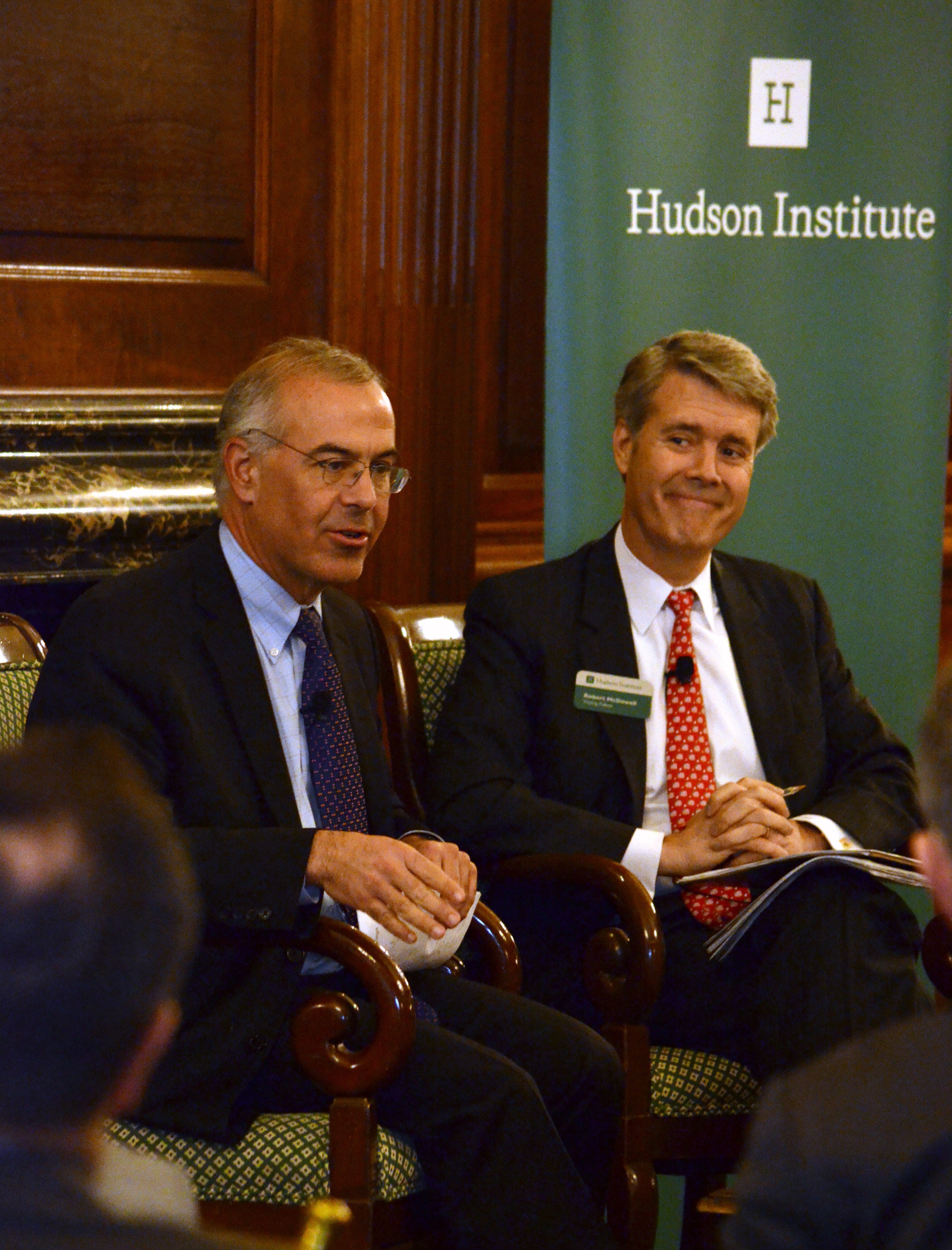 David Brooks, the renowned columnist for the New York Times, is an esteemed political analyst known, in part, for his regular appearances on “The PBS News Hour,” NPR’s “All Things Considered” and NBC’s “Meet the Press.” An opinion leader with a keen eye on the political scene, he offered his unvarnished analysis of the midterm elections, examining the implications of the stunning Republican takeover of the Senate, the largest Republican House majority in 65 years and what these results mean for our nation’s security, economy, and political culture for the remainder of President Obama’s term.

The New Class Warfare: Live Taping of The Realignment with Michael Lind and J.D. Vance

Multilateral Institutions: Indispensable or Irrelevant to Global Peace and Prosperity?

Consumer Harm from Voluntary Business Arrangements: What Conditions Are Necessary?