Skip to main content
Past Event
Vilnius Democracy Forum: How to Deal with Kleptocracies?
Monday 12:00AM - Tuesday 2:15PM

Vilnius Democracy Forum: How to Deal with Kleptocracies?

On September 14 and 15, Hudson Institute, together with the Eastern Europe Studies Center and the Institute of International Relations and Political Science at Vilnius University, - and co-organizers, the National Endowment for Democracy, Freedom House, and the the Konrad-Adenauer-Stiftung - hosted the first Vilnius Democracy Forum. View the agenda of the Vilnius Democracy Forum "here":http://www.eesc.lt/uploads/Vilnius%20Democracy%20Forum_Agenda%20as%20of….

The event explored challenges to peace and security, freedom, rule of law, and democracy stemming from the current Kremlin leadership’s violation of international order by its wars against Georgia and Ukraine, annexation of Crimea, blackmail and continued punitive policy against Russia’s neighbors, and its subversion of global financial networks. The forum reaffirmed universal core values and principles proclaimed by the 1941 Atlantic Charter, the 1945 UN Charter, the 1975 Helsinki Final Act, and their call for respect for peace, human rights, freedom, rule of law, democracy, sovereignty, and the inviolability of international borders. 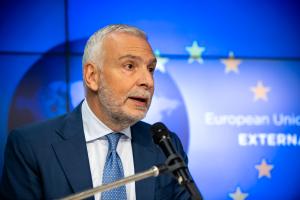 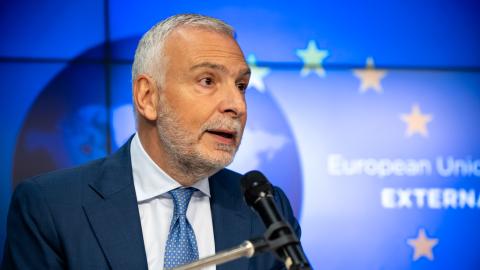 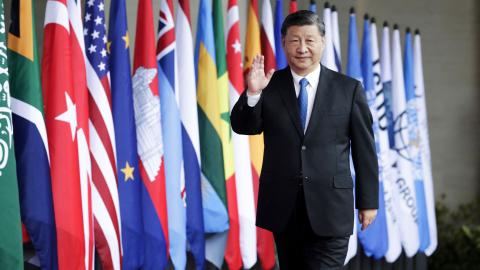 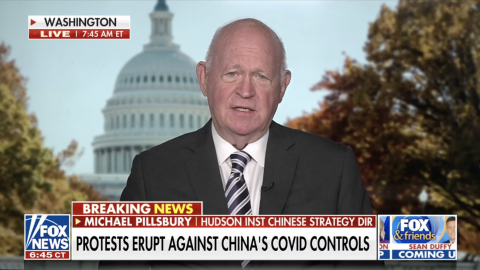 In the Media
China "Cracking Down" on COVID "Secret" 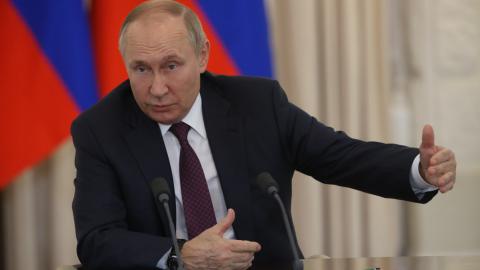 Caption
Vladimir Putin speaks during his press conference at the Rus Sanatorium on October 31, 2022, in Sochi, Russia. (Getty Images)
Commentary
Is Putin a Rational Actor? 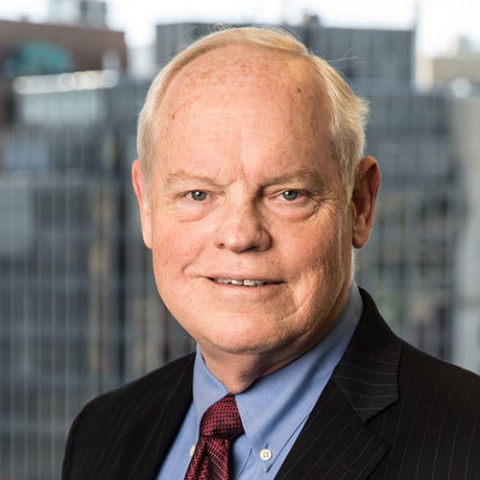