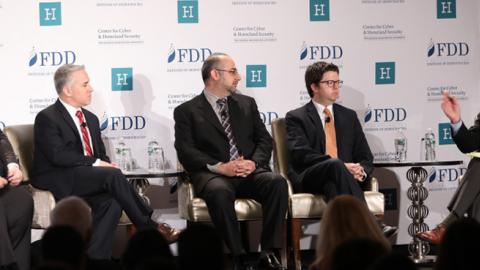 Caption
Mokhtar Awad, Jonathan Schanzer, Samuel Tadros, Eric Trager, and Tom Gjelten speak on a panel at this conference.
Tuesday 4:00 - 10:00AM
Past Event