Skip to main content
Past Event
Competing Perspectives: How Does the U.S. Maintain a Competitive Edge in 5G?
Tuesday 5:15 - 7:00AM
Register for Event

Competing Perspectives: How Does the U.S. Maintain a Competitive Edge in 5G? 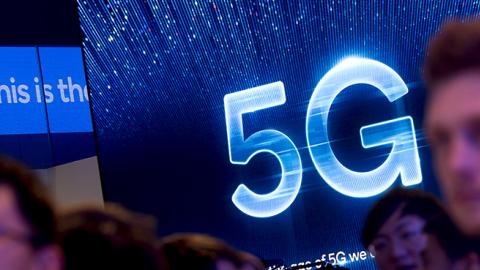 Driven by economic and national security concerns, the U.S. is taking steps to ensure its dominance in the global wireless technology sector and the 5G Internet market. However, experts disagree on the extent to which the federal government should be involved. Some have called for the federal government to step up regulations through efforts such as a "digital second amendment" to define the ideal standards of the digital world. Others have recommended a more hands-off, market-driven approach, citing concerns that government delays have jeopardized the U.S.'s lead over countries like China.