Skip to main content
Past Event
Stuck in the Middle: Iraq Caught Between the U.S. and Iran
Tuesday 7:45 - 9:30AM
Register for Event

Stuck in the Middle: Iraq Caught Between the U.S. and Iran 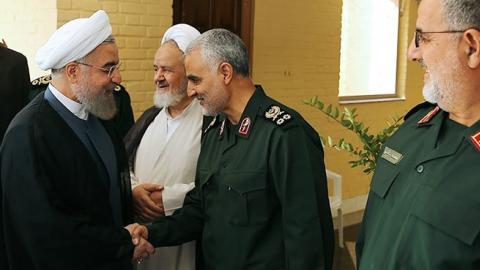 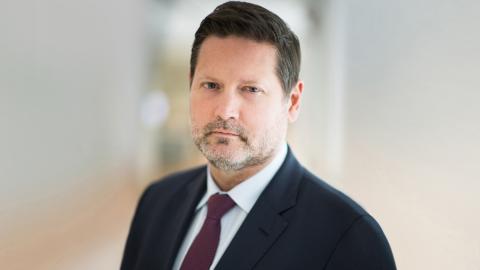 Michael Pregent is a senior fellow at Hudson Institute. He is an expert on intelligence and Middle Eastern affairs.

Hudson Institute will host an event to discuss the role of Iraq as tensions increase between the U.S. and Iran. Panelists will include Iraq Analyst Omar Al-Nidawi, the Arabia Foundation’s Geneive
Abdo, and the Atlantic Council’s Dr. Abbas Kadhim, with Hudson Senior Fellow Michael Pregent moderating.

As tensions continue to mount between the U.S. and Iran, Iraq is stuck in the middle of the escalation. The U.S. recently ordered State Department officials in Iraq to return home amid safety concerns arising from threats from Iranian-influenced actors. This followed a stern warning from Secretary of State Mike Pompeo to Iraqi leaders that if they are not going to stand with the U.S. against Iran, they should stand aside. Iran’s influence in Iraq is robust and presents significant challenges to U.S. strategic interests in the region.