Skip to main content
Past Event
Multilateral Institutions: Indispensable or Irrelevant to Global Peace and Prosperity?
Monday 6:30 - 8:30AM
Register for Event

Multilateral Institutions: Indispensable or Irrelevant to Global Peace and Prosperity? 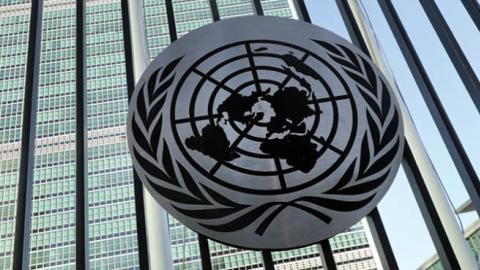 Liselotte Odgaard is a non-resident senior fellow at Hudson Institute focused on security issues between the US, Europe, and East Asia.

Ambassador and Permanent Representative of Denmark to the United Nations 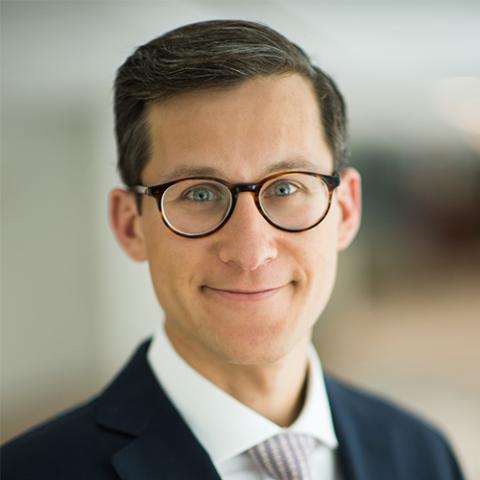 Blaise Misztal was a fellow at Hudson Institute from 2019 through 2020.

Hudson Institute will host a discussion on the relevance of multilateral institutions in today’s world. Skepticism is growing as to whether multilateral institutions are still an effective means of stopping international conflict and promoting economic growth. At the UN General Assembly’s annual gathering of world leaders in September, President Donald Trump said: the “future does not belong to globalists,” it “belongs to patriots.”

The United States and other countries across the world design their foreign policies with the main objective of promoting their own national interest, but the rules of the game for international cooperation are changing. Does this mean that multilateral institutions such as the United Nations, the World Trade Organization, and the World Bank have become irrelevant as tools for maintaining global order? Do they need to be redesigned to meet current global concerns? Or are they key to maintaining stability at a time of fluctuating alliances, trade wars, and increasing authoritarianism? This panel will address these questions and the future of U.S. engagement in multilateral institutions. 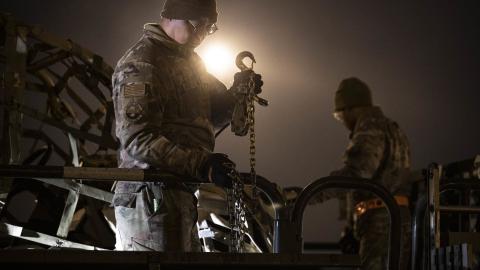 Caption
Airmen load cargo during a security assistance mission providing Ukraine with critical capabilities to defend against Russian aggression at Dover Air Force Base in Delaware on January 20, 2023. (US Air Force photo by Marco A. Gomez)
Who Are the Real “Realists” on Ukraine? 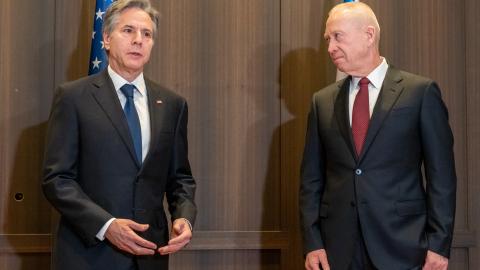 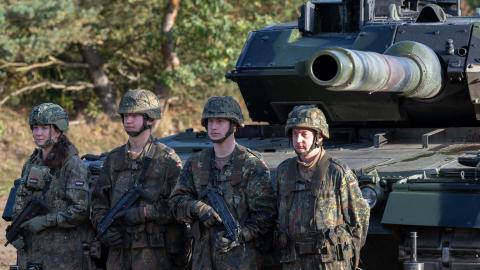 Caption
The crew of a Leopard 2 main battle tank waiting for Chancellor Olaf Scholz during his visit to the Bundeswehr army training center in Ostenholz, Germany, on October 17, 2022. (David Hecker via Getty Images)
Germany Remains in Denial over Its Russia Policy 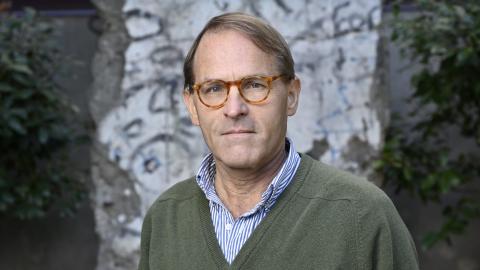