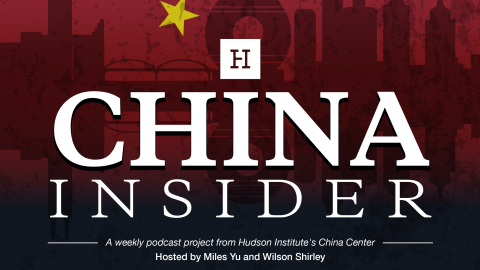 China's latest economic and demographic numbers show that the country is facing significant headwinds. But are they still too good to be true? Miles Yu and Wilson Shirley discuss what to make of the latest statistics before diving into Japanese Prime Minister Fumio Kishida's leadership and G7 world tour and finishing with a conversation on the recent revelations about China's more than 100 overseas police stations in the United States, the United Kingdom, Canada, and elsewhere.