Libya Does Not Have to be the Next Afghanistan

Mike Rogers on Washington's past mistakes 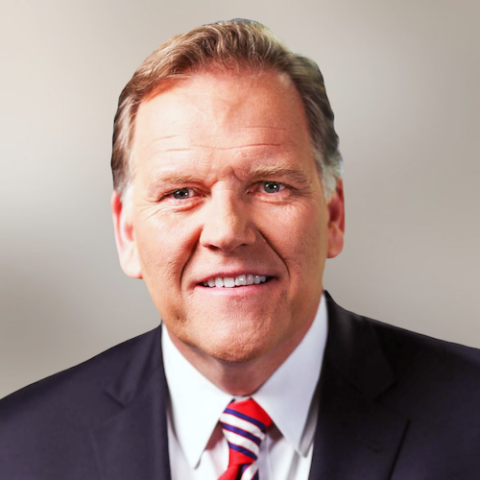 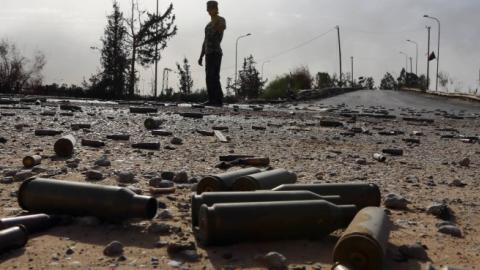 Caption
Spent bullet shells litter the ground as a member of the Islamist-linked militia of Misrata walks past following three days of battles in the area of Tripoli's International airport, on August 21, 2014. (MAHMUD TURKIA/AFP/Getty Images)

Libya may no longer be front-page news, but it should be. Late last month, rebels seized the Benghazi branch of the Central Bank of Libya. Gunmen kidnapped the internationally recognized deputy foreign minister right before U.N. talks between the factions were to begin. Troops loyal to the recognized prime minister also had a gun battle with an al-Qa’ida affiliate. Libya is rapidly becoming the next breeding ground for terrorist organizations.

Remember pre-9/11 Afghanistan? Libya is on the verge of becoming North Africa’s own Afghanistan in which terrorist groups can plot, except now they can have easy access to Europe, just like in Syria. This instability is already spilling over locally – Egypt is launching attacks into Libya to prevent the chaos from crossing over into its territory.

The revolution in Libya, beginning in February of 2011, gave hope to the world that a country once ruled by a pariah regime could turn a new leaf and re-enter the community of nations. While no one expected the process to be smooth, the U.S. and our allies bear much of the blame for the current state of affairs.

After helping revolutionaries overthrow Qaddafi, the West failed to follow through with any plan for stabilization. With no existing civil society, coherent opposition, or leaders in waiting, Libya plunged into sectarian conflict. Instability worsened further with Egypt and the UAE backing secularists in the East, and Sudan, Turkey, and Qatar supporting the Islamists. As if this wasn’t complicated enough, al-Qa’ida and separatists are also in the mix.

It did not need to turn out this way. The United States and Europe (France in particular, which took an early leading role) should have brought the factions to the table to reach some power sharing agreement and put their collective weight behind a new government. It is not as though the West doesn’t have tools – financially, it could have leveraged threats of frozen oil and overseas assets; politically, the importance of diplomatic and international recognition is often overlooked; and finally, the introduction of a stabilization force would have signaled the West’s commitment and it’s resolve.

Instead, the West withdrew and paid less and less attention. The response of the U.S. since the terrible attack on our consulate in Benghazi only made this situation worse – the closure of our Embassy and our remaining consulates has left us blind. Without a strong American presence in country and no real partner domestically, we have little influence or ability to bring all of the murderers to justice.

Washington must recognize Libya has already become a failed state and our “lead from behind” policy has backfired. Continuing to do nothing only furthers instability in the region and gives extremists the freedom to plan and plot. Invasion isn’t the answer, but engagement is.

The White House must use its position to marshal the resources of our allies to aid Libya and guide it towards a more stable future. We must use the tools we have available and implement a program across all fronts – stimulate the economy, develop civil society and democratic politics, and train the legitimate military and security services. This will not be easy, it will take leadership, but an investment now will save the United States and the West substantial costs in blood and treasure in the future.