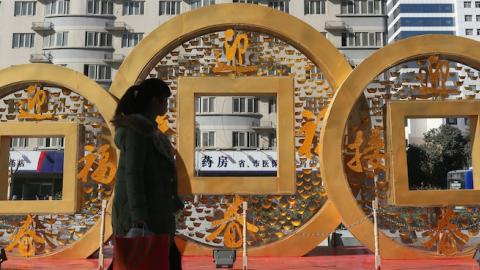 The belief that China will soon become the dominant power in Asia is based on assumptions that its continued and rapid economic rise, and its emergence as a regional peer of America’s in military terms is all but assured. Such a belief underpins arguments that a fundamental strategic reorganisation of Asia is inevitable, and that it will be necessary and perhaps even desirable to concede to China significant ‘strategic space’. Dependent largely on linear extrapolations about the future, such arguments ignore the implications of China’s economic, social and national fragilities, its lack of major friends or allies in the region as well as the considerable military deficiencies and challenges faced by the People’s Liberation Army. With the Defence White Paper due for release in 2015, the government should bear in mind that planning for an era of Chinese dominance in the region—or even its emergence as an American strategic peer in Asia—would be premature if not improbable. Australia should not design its defence force for war with China, but it should be able to counter Chinese coercion and contribute to Allied military operations if necessary.