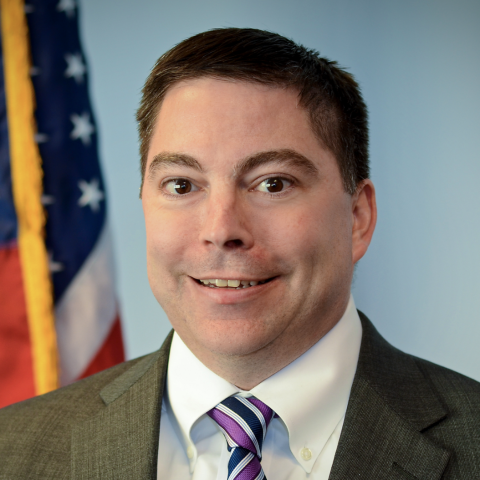 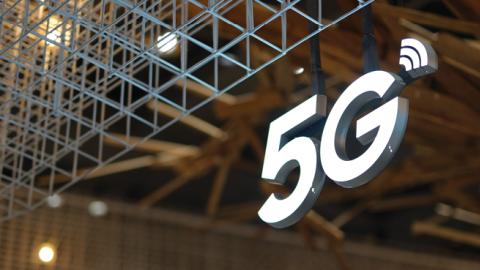 Having served for decades as a government policymaker and regulator, my experience suggests that it is not exactly rare to see federal programs misfire, or worse, completely waste taxpayer funds.

For those select instances, however, when programs are efficient and effective, successes must be celebrated and continued. That is precisely the case for the Federal Communications Commission’s spectrum auction authority. Set to expire soon, Congress must find common ground to continue this vital mechanism for awarding spectrum licenses. To do otherwise would set a horrible precedent, setting back wireless communications policy at precisely the wrong moment.

By all accounts, the multi-award-winning US spectrum auctions have been a huge success. Strongly supported by Republicans and Democrats over the last 30 years, auction authority has never been allowed to expire. That’s partly because multi-round auctions have proven the best way to get licenses into the hands of those who value them most and have been a godsend at bringing wireless innovation to market — resulting in jobs and investment happening in the United States.

The FCC’s process also brings immeasurable transparency, efficiency and objectivity to awarding all-important licenses. As an added nicety, hundreds of billions have been raised (directly and indirectly) for the Treasury, allowing spending for other worthy purposes and recouping value for a public resource.

Policymakers should not misremember the prior mechanisms for awarding licenses. Simply put, they were an unmitigated disaster, furthering the goals of the well-connected through highly subjective beauty contests or those lucky enough to see their magic ping-pong balls plucked like church bingo balls. In the end, the old methods regularly resulted in licenses eventually changing hands in the private market at the expense of other interested parties, potential competitive forces, and the American public.

The practical effect of any auction authority expiration should be unsettling. Beyond delaying auctions for any licenses in the FCC’s inventory, including returned AWS-4 licenses, and potentially creating chaos at the agency by sidelining numerous FCC spectrum experts, authority expiration would tell the capital markets that US wireless licensing is less than stable, which could raise future borrowing costs and punish respective equities. This would come when our nation wants greater investment and industry leadership in so-called 5G and 6G wireless networks. Just like faith in the dollar, if federal borrowing authority were to expire, once trust in spectrum auctions is compromised, it would be exceedingly difficult to re-establish.

Equally important, countries worldwide closely watch the United States, and allowing auction authority to lapse sends the wrong signal about the importance of US leadership in 5G and future generations of wireless. We are on the cusp of another World Radio Conference in 2023 and lapsed auction authority is not our best posture for international spectrum negotiations.

Additionally, numerous international governing bodies conduct spectrum auctions because of US prodding. I was part of countless efforts to spread the gospel of auction advantages, partly for the benefit of US companies investing abroad. Some of these international regulators would relish the chance to return to a world of awarding licenses by picking their favorites and punishing their enemies.

Extending auction authority must have balanced expectations and a modicum of innate responsibility. To get more commercial wireless spectrum into the market, all affected parties must come to the table ready to deal. Yet, federal agencies have a long record of delaying and thwarting spectrum progress. Over and over, I’ve seen these same federal entities — with no incentive to shrink their spectrum holdings — avoid engagement, obfuscate the facts, and then complain to policymakers when decisions, undeniably grounded in science, don’t go their way.

That means getting an extended commercial spectrum pipeline, which is critical, will likely take longer than a few months to hammer out. Experience tells us that it will be a long process that could take the better part of a year and only occurs with the inclusion of a firm deadline in law and corresponding watchful eyes by the respective congressional telecom leaders.

US spectrum policy fundamentally requires a solid licensing regime that begins with spectrum auctions. The authority to conduct these auctions shouldn’t be curtailed by neglect. Congress can and should move extension authority very soon and do so with the understanding that longer-term commercial spectrum identification and reallocation efforts likely will take into late 2023 or longer.

Read in Inside Sources.