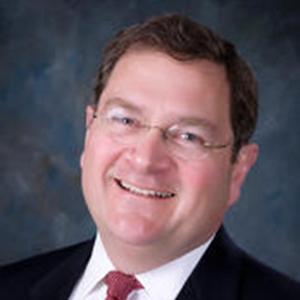 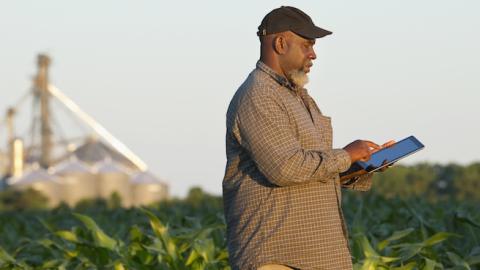 This study estimates the direct and indirect economic effects of the rural telecommunications, or broadband, industry on Gross Domestic Product (GDP). It then examines the economic impact of rural broadband on other industries. Rural broadband services are a necessary input in an economy where the ability to complete a transaction electronically has become indispensable. The economic impact would be greater if broadband was more widespread and as available in rural areas as it is in urban areas. Another economic impact is economic activity foregone because telecommunications capability in some rural areas is below that in urban areas.

* While the industry produces a range of telecommunications services in rural areas, the economic activity accrues both to the rural areas served and to urban areas as well.

More of this benefit goes to urban than rural areas. Only $8.2 billion, or 34 percent of the $24.1 billion final economic demand generated by rural telecom companies accrues to rural areas; the other 66 percent or $15.9 billion accrues to the benefit of urban areas.

* The rural broadband industry supported 69,595 jobs in 2015, both through its own employment and the employment that its purchases of goods and services generated.

Jobs supported by economic activity created by rural broadband companies are shared between rural and urban areas. Forty-six percent are in rural areas; 54 percent are in urban areas. A combination of higher wages in the broadband industry and the specialized nature of the inputs used by the industry, inputs that are more likely to be found in urban than rural areas, drives this result.

The largest share was in manufacturing, where a majority of transactions now involve electronic data exchange over broadband networks.

Nearly $10 billion involved retail sales; if broadband had the same reach in rural areas as it does in urban areas, sales would have been at least $1 billion higher.