Please be advised: This event will premiere LIVE on this page at 12:00 p.m. EDT, Thursday, December 17. 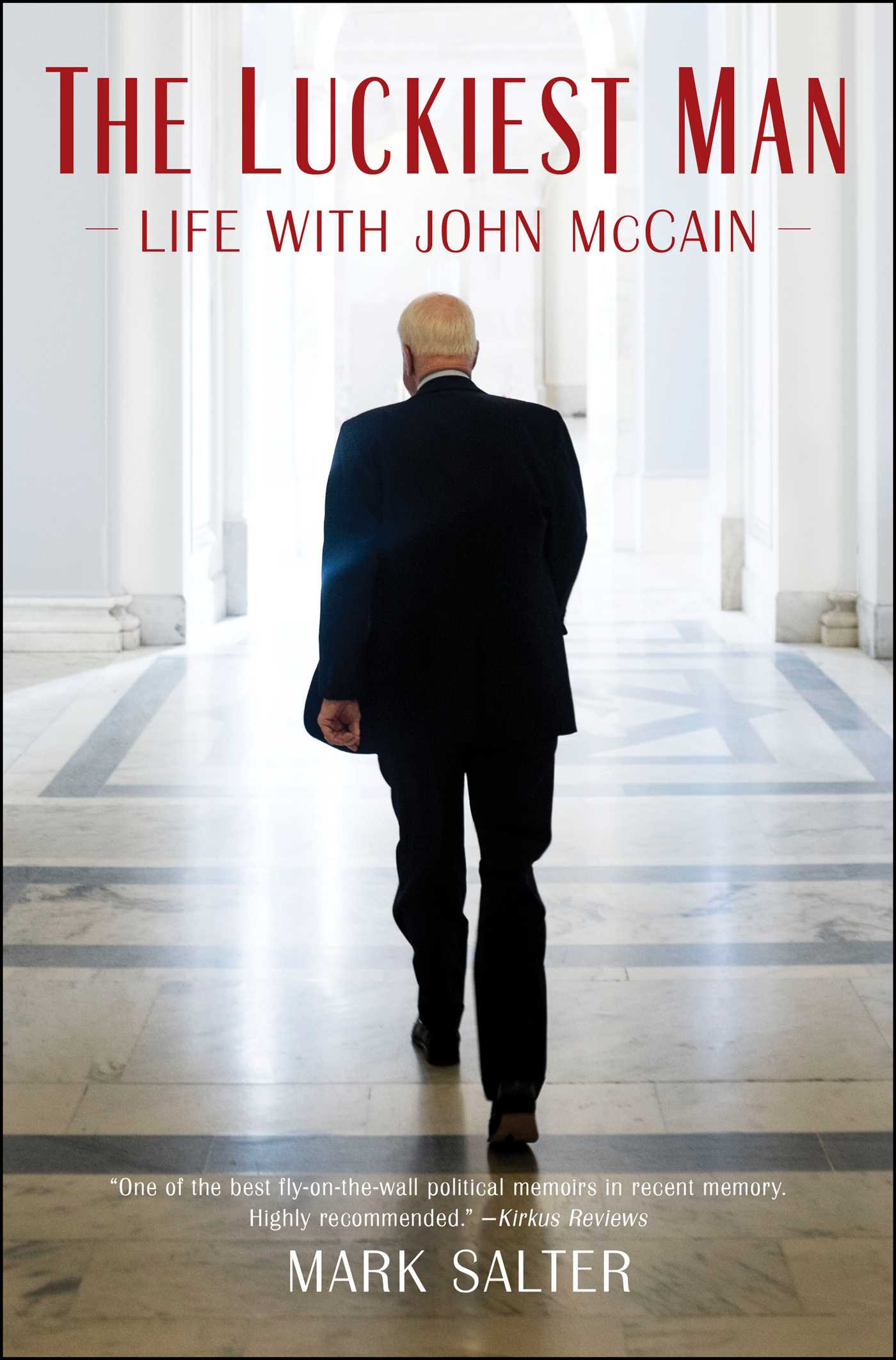 Please join Hudson Institute for a conversation with Mark Salter about his new book, The Luckiest Man: Life with John McCain . The discussion will be moderated by Hudson Institute Vice President for Government Relations Dan McKivergan.

Salter served on Senator John McCain’s staff for nearly twenty years and served as his Chief of Staff from 1993 to 2008. He collaborated with the Senator on seven books, including Faith of My Fathers (1999) and Worth the Fighting For (2002). Salter will discuss his new book, which chronicles McCain’s early years as a Navy pilot and prisoner of war, and offers a behind-the-scenes look at his political career and the people and events that shaped his life. From the normalization of relations with Vietnam to the campaign trail and battles on Capitol Hill, the conversation will cover many topics.