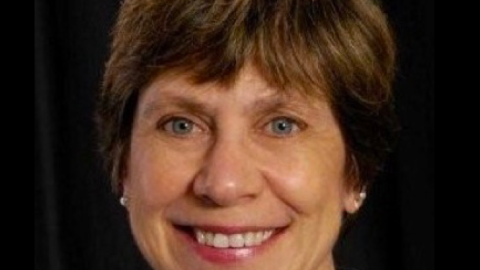 Claudia Rosett is an adjunct fellow at Hudson Institute and an award-winning journalist widely credited with groundbreaking reporting on corruption at the United Nations.

Claudia Rosett is an adjunct fellow at Hudson Institute and an award-winning journalist widely credited with groundbreaking reporting on corruption at the United Nations. She is also a foreign policy fellow with the Independent Women's Forum. During her career in journalism she has reported from Asia, the former Soviet Union, Latin America and the Middle East.

Ms. Rosett makes frequent appearances on TV and radio. She has appeared before six U.S. congressional committees to testify on topics such as UN corruption and reform, and the Iran-North Korea strategic alliance. For her reporting from China's Tiananmen Square in 1989, she was awarded an Overseas Press Club Citation for Excellence. She is also a winner of the Journalism Leadership Eagle Award of the New York Respect for Law Alliance, the Eric Breindel Award, and the Mightier Pen Award. In 1994, writing for Wall Street Journal, she broke the story of North Korean labor camps in the Russian far east, reporting from the camps.

Ms. Rosett holds a BA from Yale University, an MA in english from Columbia University, and an MBA with a specialization in finance from the University of Chicago Booth School of Business. 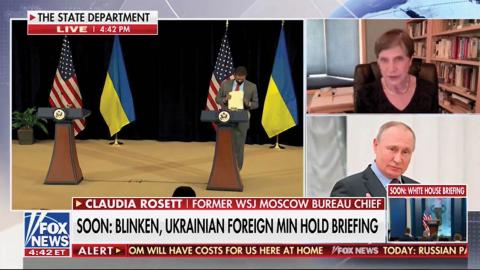 Inside The Head of Vladimir Putin 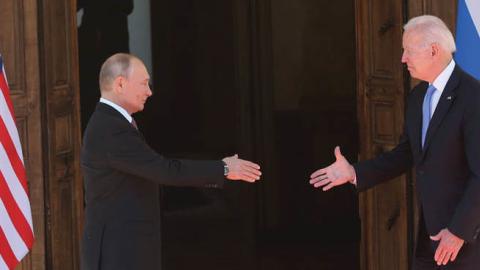 Caption
Russian President Vladimir Putin greets U.S. President Joe Biden during the U.S.-Russia Summit 2021 at the La Grange Villa near the Geneva Lake, on June 16, 2021 in Geneva, Switzerland. (Photo by Mikhail Svetlov/Getty Images)
What Putin Has Already Gained From Biden 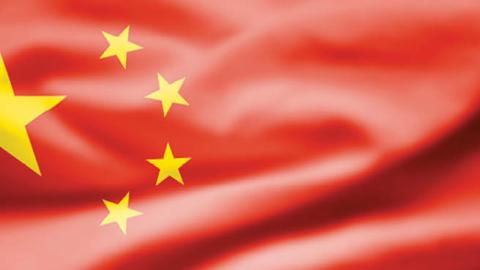 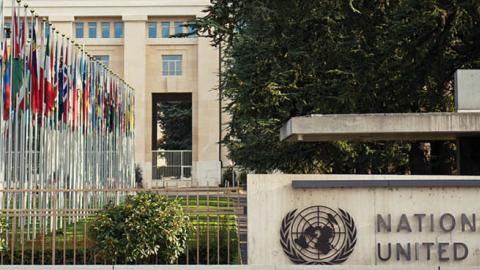 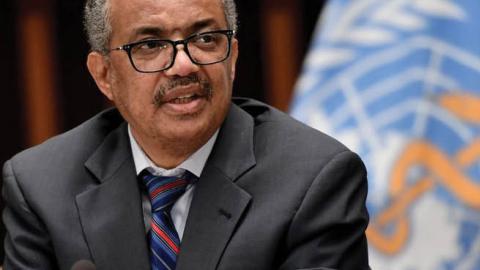 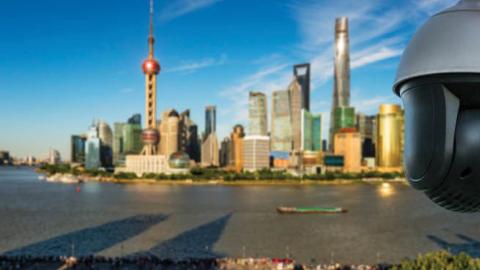 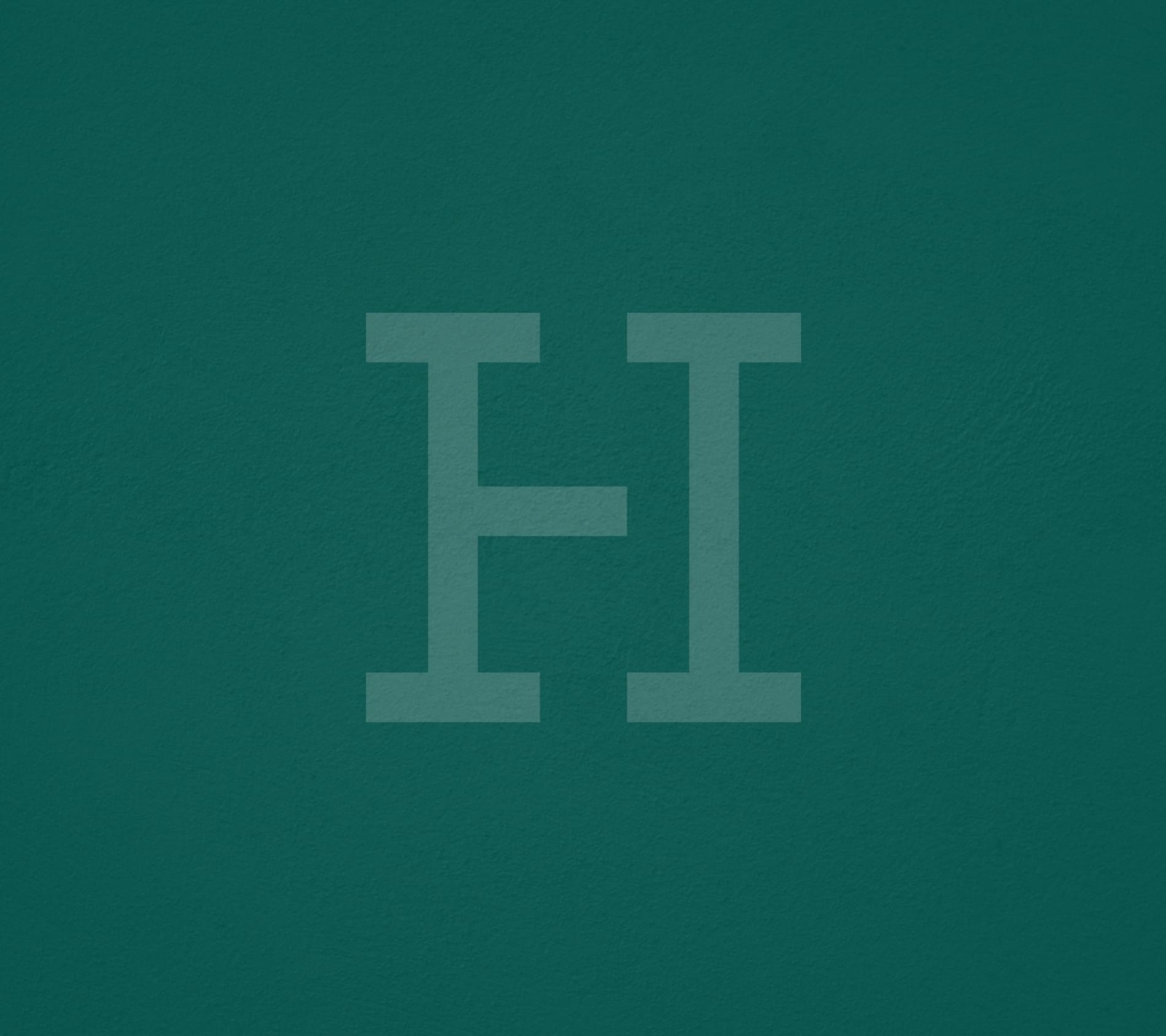 All in the Family

Why Is the UN Silent About Its Iraq Scandal?