A Century of US-Israel Ties 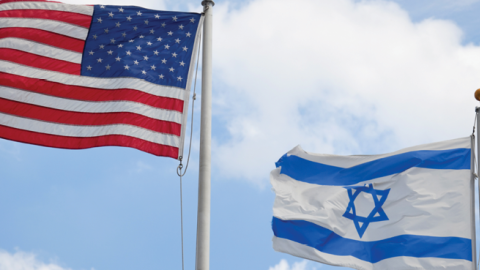 One hundred years ago, Sen. Henry Cabot Lodge (R., Mass.) and Rep. Hamilton Fish (R., NY) steered a joint resolution through Congress putting the US on record in supporting a Jewish homeland in Palestine. The Senate vote was unanimous; the House whooped it through on a voice vote. In September 1922 President Warren G. Harding signed the resolution, launching a tradition of official American support for Zionist aspirations in Palestine that a long line of presidents from both parties have continued.

The Lodge-Fish Resolution unintentionally launched another tradition: belief among many Americans that American support for Zionism was the result of nefarious Jewish influence. Jewish wealth, the theory went, favored pro-Israel politicians while Jews supposedly imposed pro-Israel views on a press that they allegedly controlled. The two traditions coexist to this day. Support for Israel, while not unlimited or uncritical, dominates both parties in Congress, while controversies over the role of pro-Israel “Jewish money” in American elections continue to rage.