The CIA, FBI, NSA, and DNI all agree “with high confidence” that Russia interfered in the 2016 U.S. presidential election 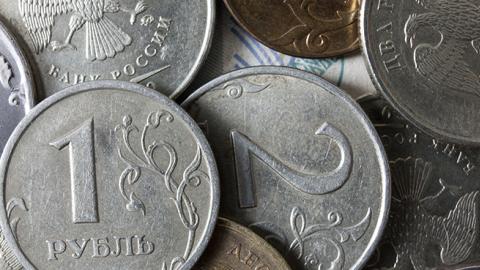 Kleptocratic regimes use corruption as a means of control at home and a weapon of influence abroad. Russian oligarchs and other Kremlin agents have become adept at exploiting the global financial system to launder illicit funds and convert them into new forms of power projection, including attacks on Western democratic institutions.3
The threat posed by Russian kleptocracy should not be measured only by the objectives that its representatives may have achieved so far. Russian interference, however limited, has the capacity to delegitimize U.S. elections and institutions, inflicting lasting damage on U.S. credibility internationally. The Kremlin’s attempts to influence the presidential election have exposed a series of systemic vulnerabilities in the United States, whose national security now requires a long-term strategic response. This report outlines a policy checklist that, if implemented, would amount to a comprehensive and effective strategy for countering Russian kleptocracy.